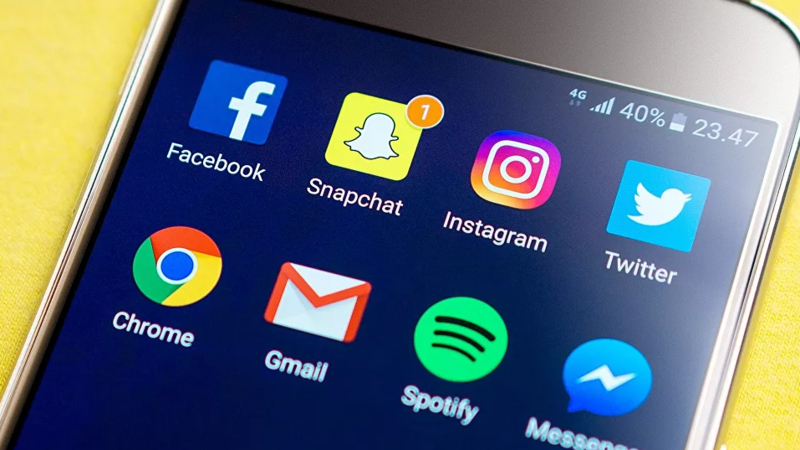 Squad is a social networking app that allows users to share their screens with friends and family as part of a video call. The app was launched last year.

On Friday, Twitter announced that it is acquiring Squad.

“Excited to share that the @squad team is joining @Twitter to help us bring new ways for people to interact, express themselves, and join in the public conversation,” Twitter Vice President of Product Ilya Brown tweeted Friday.

​Squad will shut down on Saturday as part of the deal, confirmed the app’s co-founders, CEO Esther Crawford and Chief Technology Officer Ethan Sutin.

"We are excited to share that Squad has been acquired by Twitter! We are so grateful for all our customers around the world and are excited to build the future on Twitter. Squad will be shutting down on December 12, 2020," the company's website states.

“I’m excited to announce that Twitter has acquired Squad! The team will be joining Twitter to broaden the spectrum of conversations people can have on the service,” Crawford wrote in a blog post Friday.

“I hope that our exit will tip the scale a bit more toward convincing investors to put money into diverse teams because each success is another proof point that we, the historically under-capitalized and underestimated founders, are a good bet. Invest in women and people of color because we will make you money,” Crawford added.

In her post, Crawford also explains that Twitter plans to leverage her team’s "expertise in audio and video."

The group is “looking forward to building new formats that allow for fun, meaningful and engaging conversations,” she wrote.