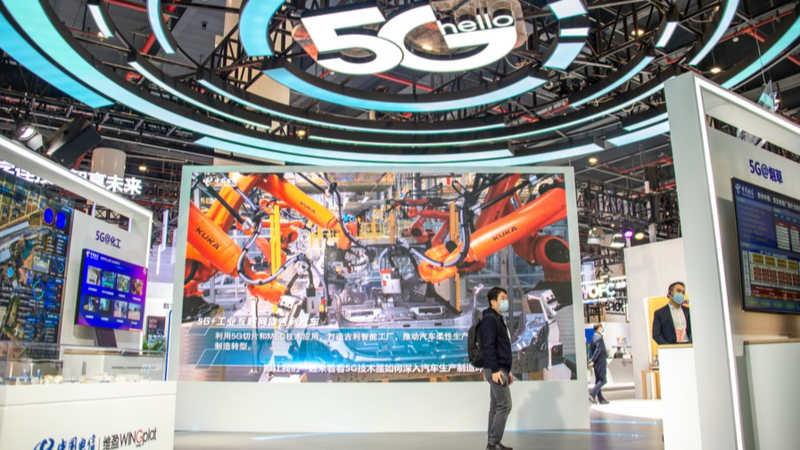 China owns nearly 40 percent of the standard essential patents for 5G technology, staying at the top of the world rankings, according to a new report by the National Intellectual Property Administration.

More than 210,000 standard-essential patents for 5G are declared worldwide at present, involving almost 47,000 patent families. China has declared 18,728 patent families, accounting for 39.9 percent of the world's total, followed by the United States at 34.6 percent and the Republic of Korea at 9.2 percent, the report said.

A patent family is a collection of patent applications covering the same or similar technical content.

The report also highlighted that among the top 15 patent applicants in the world, seven are Chinese companies, with two each from the United States, Japan, Europe, and the Republic of Korea.