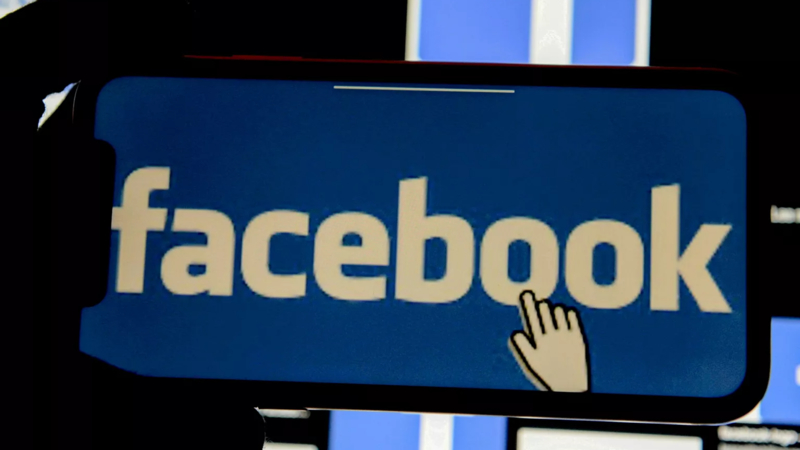 According to a filing with the Securities and Exchange Commission, Schroepfer made Facebook aware of his decision on Monday. However, he announced it publicly on Wednesday on his profile on the social media site.

Saying he would become the company's first Senior Fellow sometime next year, Schroepfer said the move would give him more time to spend with his family, as well as focus on philanthropic efforts. Schroepfer has been with Facebook for 13 years.

Andrew "Boz" Bosworth, currently head of Facebook's technology division, will replace him in the role. Bosworth has overseen the creation of its augmented reality program, the AR/VR organization, which was renamed Facebook Reality Labs (FRL) in 2020 and which he will continue to head as CTO. He joined the company 15 years ago.

“As our next CTO, Boz will continue leading Facebook Reality Labs and overseeing our work in augmented reality, virtual reality and more, and as part of this transition a few other groups will join Boz’s team as well,” Facebook founder and CEO Mark Zuckerberg said in a statement. “This is all foundational to our broader efforts helping to build the metaverse, and I’m excited about the future of this work under Boz’s leadership.”

The mixup comes as Facebook has been put under the spotlight by an investigative series launched by the Wall Street Journal dubbed "The Facebook Files." The series has called attention to some of the company's failings, particularly its ignoring the mental health impacts of teenagers using Instagram, which the company also owns, and how drug cartels in Mexico have used the site to recruit hitmen, among other issues.