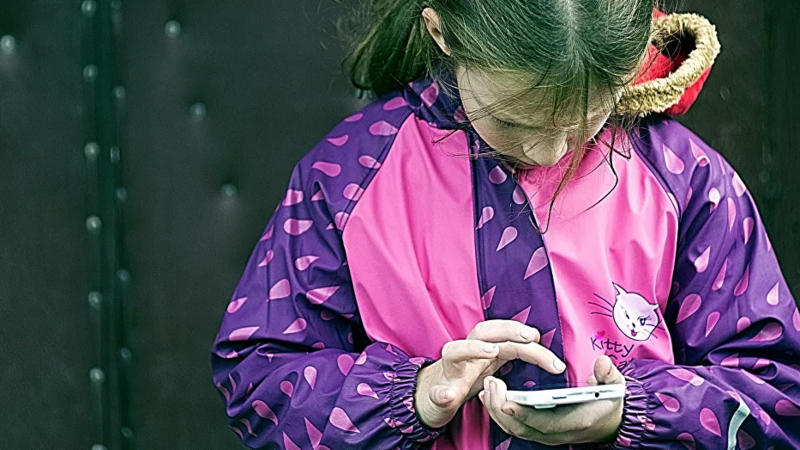 In recent months, social media giants like Facebook have faced backlash over their lack of protection for youths who use their platforms. In March, Instagram released a blog post announcing that it would be updating features aimed at youth protection on its platform. Subsequently, Facebook announced it would launch a version of Instagram for kids.

In a Monday letter addressed to Facebook CEO Mark Zuckerberg, a total of 44 US attorneys general urged Facebook to abandon its plans to launch a version of Instagram for children under the age of 13.

“The attorneys general urge Facebook to abandon these plans. Use of social media can be detrimental to the health and well-being of children, who are not equipped to navigate the challenges of having a social media account. Further, Facebook has historically failed to protect the welfare of children on its platforms,” the letter states, citing research into the effects of social media use on mental health in kids.

The attorneys also called out Facebook for previously failing to protect children through its platform and instead using data collection to further exploit its users.

“It appears that Facebook is not responding to a need, but instead creating one, as this platform appeals primarily to children who otherwise do not or would not have an Instagram account,” the letter adds.

In a report released by BuzzFeed in March, Instagram executives are cited as wanting to build a version of Instagram for kids as a way of allowing parental figures more transparency and control over their child’s social media habits, though plans on how are still in early development.

In 2017, Facebook in another effort to release products aimed at children launched Messenger Kids, which is intended for children between the ages of 6 and 12. Instagram that same year was reported as being a hotspot for cyberbullying by children and young adults.

Facebook has recently sponsored a Digital Wellness Lab at Boston’s Children’s Hospital, whose research includes studying the effect of digital technology on kids.