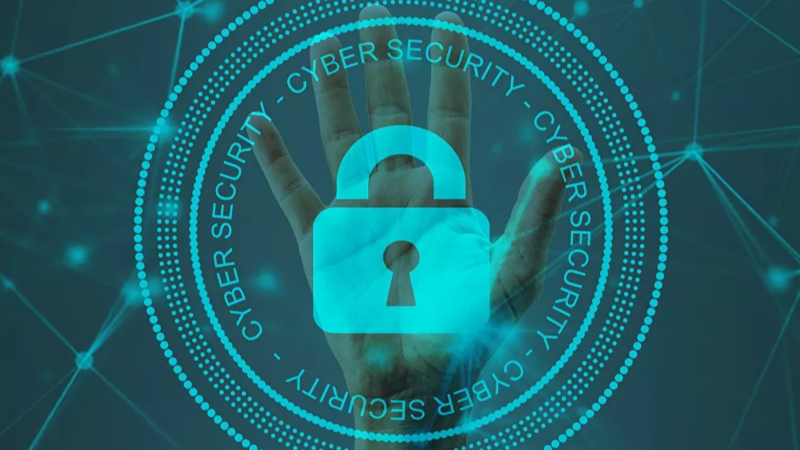 Confirmation of the cyber incident comes just hours after the Spamhaus Project, one of the largest anti-spam groups in the world, reported that emails from the Federal Bureau of Investigation and Department of Homeland Security were issued on Saturday morning warning recipients of a "sophisticated chain attack" on its cyber infrastructure.

An external FBI email system has been compromised by hackers, according to a Bloomberg report, citing the federal intelligence agency.

The FBI also confirmed that the emails came from an '@ic.fbi.gov' email account, as seen in screen captures reposted by the Spamhaus Project. "Urgent: threat actor in systems," reads the subject line.

The email stated that a threat actor had been identified as cybersecurity expert "Vinny Troia, whom is believed to be affiliated with the extortion gang TheDarkOverlord."

"Should I be flattered that the kids who hacked the @FBI email servers decided to do it in my name?" tweeted Troia, who previously authored an investigation into 'The Dark Overlord,' a notorious hacking group.

No malware was attached to the tens of thousands of emails issued, according to the Spamhaus Project.

"This is an ongoing situation and we are not able to provide any additional information at this time," the FBI told Bloomberg.

Austin Berglas, of cybersecurity company BlueVoyant, explained to the outlet that the email system compromised by hackers is not one used for classified government information.

"This is an externally facing account that is used to share and communicate unclassified information," said Berglas, who previously served as an assistant special agent in charge of the FBI's cyber branch in New York.