What if your pencil was a tool against forced labour? 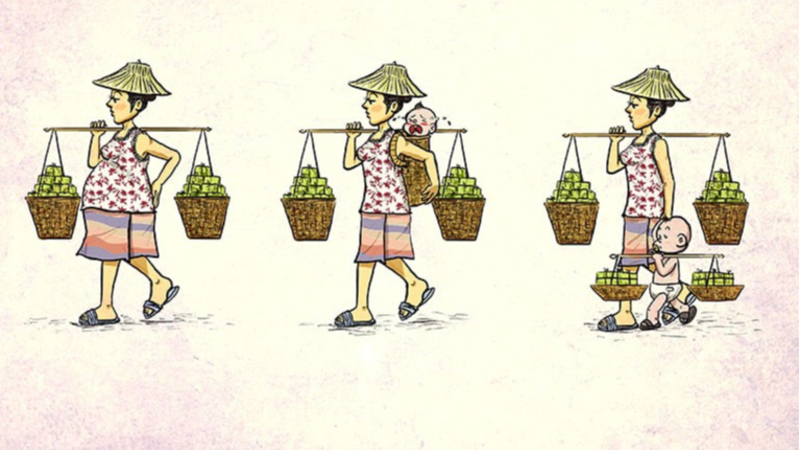 GENEVA (ILO News) – Cartoonists from all over the world will have the opportunity to shed light on the injustice of forced labour, through a global cartoon competition.

The competition, launched on 10 March, aims to raise awareness of forced labour through striking images and visual messages that need little or no words.

It is being organized by the International Labour Organization (ILO) and Human Resources Without Borders (RHSF), in collaboration with Cartooning for Peace.

At any given time, about 25 million men, women and children are trapped in forced labour : 16 million are exploited in the private sector, many working in construction, agriculture, or as domestic workers; 4.8 million are in forced sexual exploitation, and 4 million in forced labour imposed by state authorities. One in four victims of modern slavery are children.

Forced labour is a complex issue but cartoons can break language and cultural barriers and make it understandable. Competition organizers hope the cartoons will also help people take a stand against this severe violation of human rights.

“Many people are not aware that we are all connected to forced labour, through the goods and services we consume, or because it may happen in our community or neighbourhood. Like journalists, cartoonists have a key role to play in alerting a broad audience about this reality and becoming potential game changers,” says Thomas Wissing, Head of Advocacy and Partnerships in the ILO’s Fundamental Principles and Rights at Work Branch.

The winning cartoonists will be interviewed by the ILO and their cartoons will be featured on the ILO, RHSF and Cartooning for Peace websites. Their cartoons will also be used to develop a major publication and an exhibition to raise awareness on forced labour.

The jury will be composed of representatives from the ILO, RHSF, Cartooning for Peace, as well as from the International Trade Union Confederation (ITUC), the International Organization of Employers, the ILO Global Business Network on Forced Labour , and includes Molly Namirembe, activist and former child labourer, and Anousheh Karvar, Chair of Alliance 8.7 .

To mark the UN International Year for the Elimination of Child Labour , an additional award will be given for the best cartoon about children in forced labour. 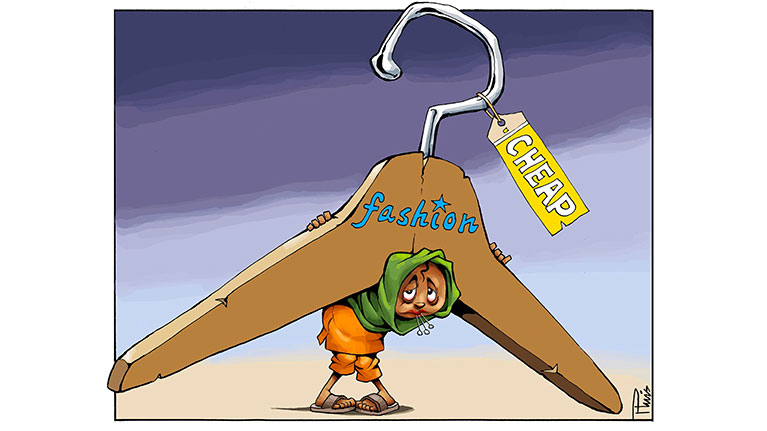 The winning cartoons from the 2015 edition of the competition , were exhibited all over the world, reaching more than 20,000 people.

“Back in 2014, while analyzing the mechanism of forced labour in Asia, we looked for ways to inform migrant workers of their rights. From our dialogue with companies, we came up with the idea of drawings that overcome language barriers. Our first exhibition in 2015 had a powerful impact, and thanks to the partnership with ILO, we hope that this new edition will reach an even bigger audience,” explains Martine Combemale, President of RHSF.

Entrants should submit their cartoons here .