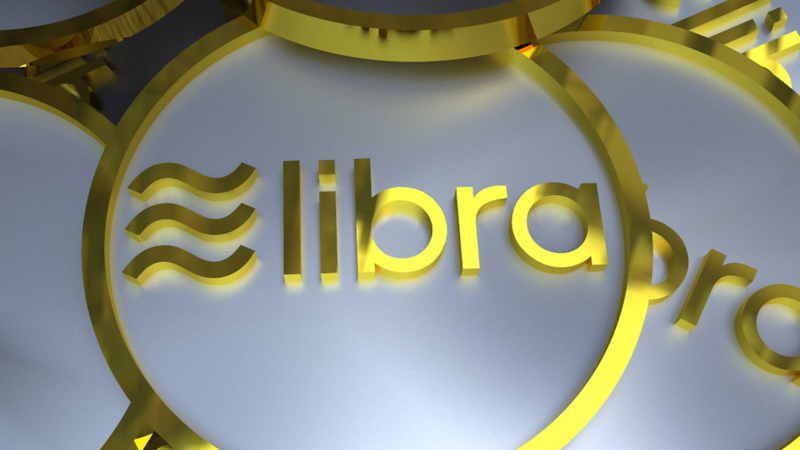 Thailand should adopt a cautious position on Facebook’s proposed Libra digital currency and the Bank of Thailand should form a committee of experts to study the pros and cons of the proposal, according to Prinya Hom-anek, president and CEO of ACIS Professional Centre, a leading IT security training and consulting firm.

Prinya, a technology and security specialist, said Libra proposed by Facebook and 27 other organisations will have far-reaching impacts around the world so it is necessary for the Thai central bank to commission a detailed study.

Earlier, Facebook had said it would form a consortium of 27 partners to launch Libra as a digital currency to serve an estimated 1.6 billion people worldwide who currently have no access to banking and financial services.

Mastercard, Paypal and Uber are among members of the Libra partnership, which is expanding and raising funds to operate the crypto-currency as a new alternative to fait currencies such as the dollar and baht.

According to Prinya, Libra is different from bitcoin as there will be hard assets such as gold backing the crypto-unit, providing stability to the currency’s value.

He said there was a strong chance that people around the world would turn to digital currencies like Libra since it would be more convenient and cheaper to use digital units, especially among those already on the Facebook social platform.

Facebook, the world’s largest social media platform, currently has more than 2 billion users worldwide, including about 50 million users in Thailand, which is ranked among its top-10 markets.

The Libra digital currency is expected to be operational in about one year, so the BOT is preparing to follow its development closely.

If operational, Libra, due to Facebook’s and its partners’ strengths as well as their global market reach, will likely have significant implications on the role of central banks around the world.

Interest rate and other monetary policies will likely be affected by the rise of crypto-currencies that have advantages over paper and fait currencies as evidenced by the rising popularity of fintech and other startups providing cheaper and faster cross-border money transfer services.

According to Prinya, the proposed Libra has the potential to be the new dollar of the Internet so every government and central bank is supposed to monitor its development closely.

Besides Libra’s huge implications on the global financial and payment system, Prinya said there are also privacy issues regarding the massive personal financial data that will be involved in the use of new digital currencies.

While many consumers around the world will like digital currencies due to their convenience and cheaper costs, policymakers and regulators will see new challenges arising from the use of digital currencies, especially if their value is as stable as traditional money and currencies.

“In olden days, we used traditional taxi cabs, today we have Uber or Grab as a new choice. It’s the same for Libra when compared to traditional currencies. It will be the new currency one way or the other for sure, even though its exact concept and format is still evolving,” said Prinya.