Why Jack Ma’s Mybank poses a threat to traditional banks 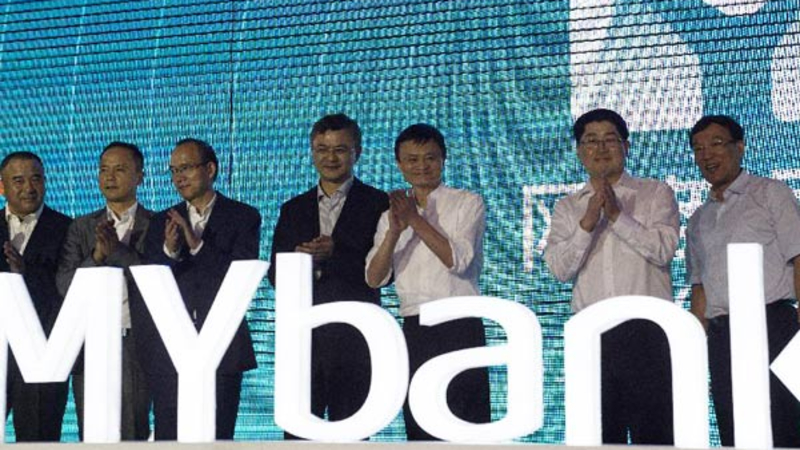 Over the past few years, Mybank has already loaned 2 trillion yuan or about Bt8 trillion to 16 million SMEs in China using real-time data and credit-risk management models covering over 3,000 variables, according to Bloomberg and other sources.

Mybank’s success is a wake-up call for traditional banking services in Thailand and other countries where the consequences of disruptive technologies are increasingly prominent in banking and other sectors.

Besides fewer loan defaults and lower costs, Mybank offers speedy transactions; loan applications can be approved within three minutes, compared to up to 30 days for traditional banking services.

As an online banking platform, potential customers can apply for loans on their smartphones without having to go to bank branches. Mybank does not need human employees to process loan applications hence its cost is as low as three yuan per transaction compared to an average cost of 2,000 yuan for traditional banks.

Due to the massive data collected by Alibaba and related e-commerce platforms, Mybank can make use of potential customers’ business data and social credit scores with their consent.

As a result, the huge benefits of big data and analytics result in more SME loans being approved and lesser non-performing loans, as noted by Mybank itself.

The Chinese online banking platform said it could approve four times more SME loans than traditional banks as most traditional banks turn down about 80 per cent of loan applications from SMEs due to lack of sufficient credit and other data.

Citing the benefits of social credit scores, Mybank reportedly has recorded a loan default rate of only 1 per cent since subtle indicators such as failure to return a borrowed umbrella on a social platform could affect a loan application outcome.

Besides Mybank, which reported earnings of 670 million yuan last year, other Chinese banks and non-banks such as Tencent, Ping An, and China Construction Bank are moving into online banking services for SMEs and other customers.

In Thailand, Jack Ma has spearheaded his e-commerce business drive via Alibaba and related platforms as well as Ant Financial units. Alibaba also owns Lazada, the leading e-commerce platform in Thailand and other Asean countries where online sales of goods and services are increasing rapidly.

Since giant e-commerce and other online platforms such as Alibaba, Lazada, and Grab have expanded into payment and other financial services, traditional Thai banks are responding with unprecedented business transformation to stay competitive.

For example, Siam Commercial Bank (SCB) has joined hands with Go-Jek of Indonesia, which is setting up GET in Thailand to provide taxi and ride-hailing, food delivery and other services similar to those of Grab.

SCB is understood to be working with tech startups to reform its business model to stay relevant in the era of disruptive technologies where business boundaries have been blurred by tech and consumer preference factors.