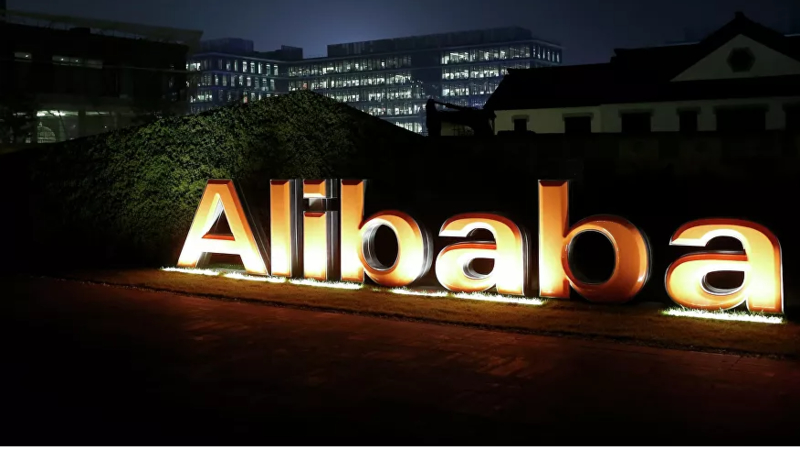 China's State Administration for Market Regulation imposed an administrative penalty on Alibaba Group on Saturday for monopoly conduct of implementing an "exclusive dealing agreement" based on results of an investigation.

The administration ordered Alibaba Group to stop illegal activities and pay a fine of 18.228 billion yuan (about 2.79 billion U.S. dollars), which is equal to 4 percent of its sales in China in 2019.

The penalty was imposed according to China's antimonopoly law based on the outcome of an extensive investigation and the evidence gathered from Alibaba Group and other competitive platforms and businesses. The administration also heard statements from Alibaba multiple times to ensure the company's legal rights.

According to the investigation, Alibaba's conduct of implementing an "exclusive dealing agreement" hinders competition in China's services market involving online retail platforms, impedes the free flow of goods, services and resources, and infringes the legitimate rights and interests of merchants on the platform as well as the interests of consumers.

Since 2015, the group has abused its dominant market position by prohibiting merchants on its platform from opening stores or participating in promotional activities on other competitive platforms. It has also used market forces, platform rules, data, algorithms and other technical means to ensure the implementation of the "exclusive dealing agreement".

In accordance with the principle of combining punishment with education, the administration also issued administrative guidance to the group, requiring it to conduct comprehensive rectification and submit self-inspection reports to the administration for three consecutive years.