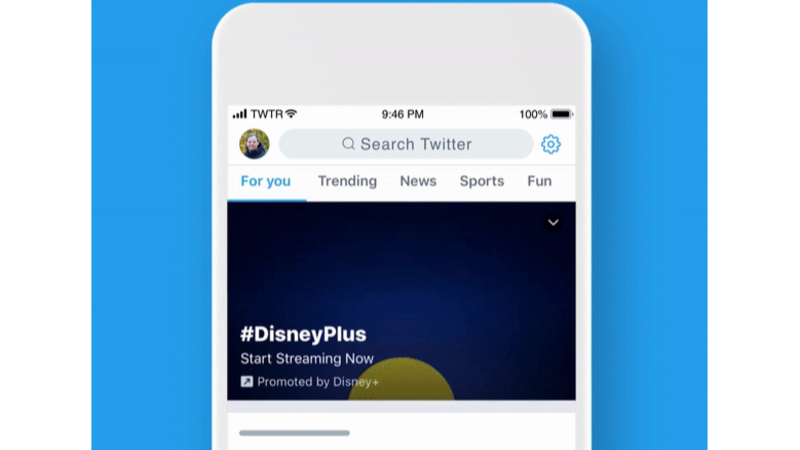 This takeover ad placement pairs the undeniable stopping power of video with the premium real estate of Twitter’s Explore tab - a collection of trending topics and hashtags on the service where people go to see what’s happening, making it a prime location for advertisers to connect with the conversation and people. 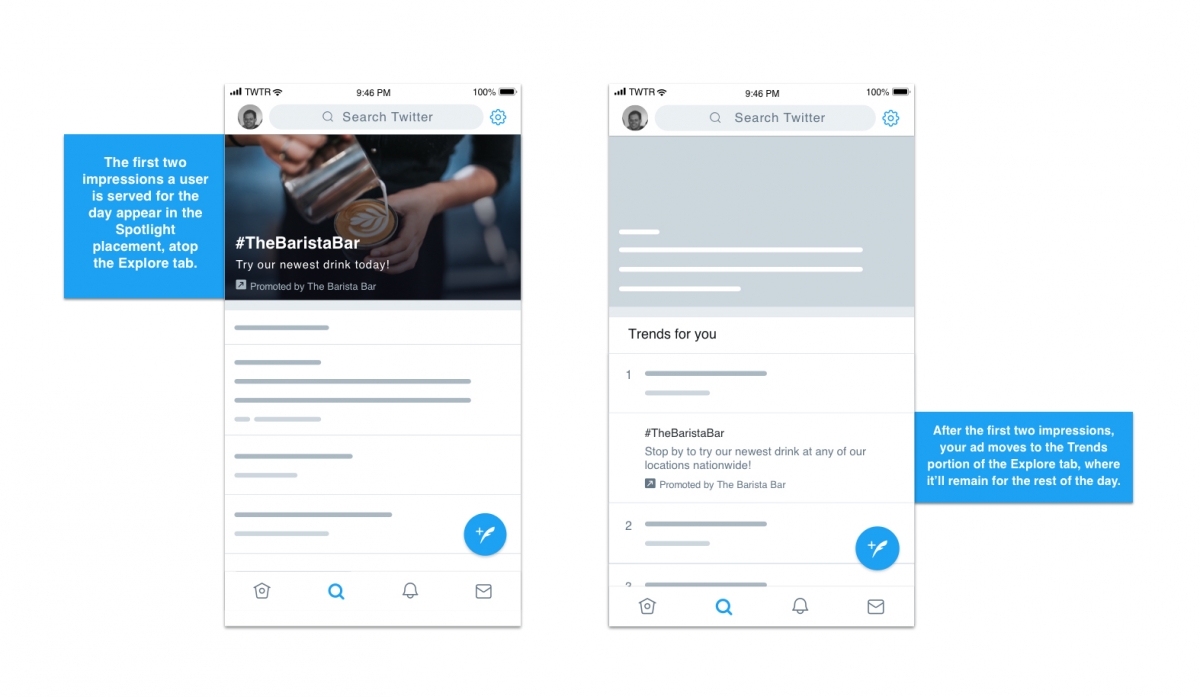 The Promoted Trend Spotlight will complement the Promoted Trend takeover with 6-second videos, GIFs, as well as static images. It will allow brands to display their content at the top of Twitter’s Explore Tab for the first two visits, per person, per day. The product also gives brands the liberty to switch their creatives throughout the day to sequence their messaging for audiences. Once a viewer has visited and viewed the Spotlight ad twice in a day, the ad will be moved to the standard Promoted Trend placement and be replaced by organic editorial content.

“Video is an important part of our marketing campaign for Sunsilk as we see high engagement and brand recall from video advertising. Twitter’s new Promoted Trend Spotlight allows us to create awareness for our dry shampoo launch and help us connect with our audience on Twitter in an eye-grabbing and impactful way,” said Wichaporn Kanapongsa, Marketing Director Hair and Dental, Unilever.

With full-width creatives, the Promoted Trend Spotlight extends an immersive viewing experience for audiences, resulting in greater recall of the brand’s messaging. According to a study by EyeSee, the product generates 113% higher ad recall as compared to the standard Promoted Trend.

Sitting above the Explore tab, the Spotlight takeover ad will also allow brands to differentiate from others on Twitter by appearing next to highly curated editorial content. Tying together the prominent placement and expansive coverage, advertisers will also have the opportunity to generate conversation and invite discussion. According to Twitter’s internal data, people are three times more likely to click through a Spotlight ad than the standard Promoted Trend.