Facing up to reality 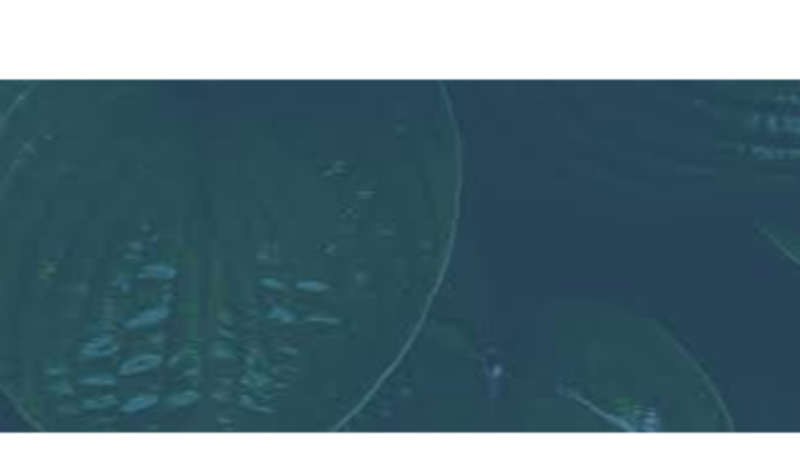 Speaking at Thailandtoday.co’s first roundtable discussion on Thai-Chinese security and business outlook in 2020, Kobsidthi Silpachai, CFA, Head of Market and Economic Research, Kasikorn Bank, expressed the view that the Thai and global economic outlook lies in the outcome of 2020 US President election in November. He added that certain key policies destined to de-escalate tensions between the US and China would win the public vote in this era of uncertainty and unresolved trade tension. Fed rates are expected to be further cut to 1.50% in March and 1.25% in June  to counter uncertainties heightened by US-China trade conflicts and the global risk of recession, which continues to climb.

Thailand’s economic outlook in 2020 remains in doubt based on current and forecast economic figures and global uncertainties.  The Thai GDP forecast by Bank of Thailand in 2019 and 2020 are  2.8% and 3.3% respectively while CPI inflation remains low at 0.8% in 2019 and 1% in 2020.  Key factors hinge on how we can stabilize USD/THB exchange rate  and how we can fix the structural problems on the supply side for higher productivity. Based on KBank’s research, the baseline USD/THB rate will continue to strengthen in 2020 reaching 29.75 in the third quarter and 29.25 in the fourth. The key underlying reasons for the appreciation of the Thai Baht are as follows:

1  Thailand continues to be in demand as a safe financial investment hub amid the ongoing US-China trade war, geopolitical risks and the global risk of recession. Thailand’s competitive advantage over other ASEAN countries is convincing for potential investors but it should be borne in mind that Vietnam is growing fast as an export production centre for various global brands.   Thailand has lost some foreign direct investment since the major floods in 2011.

3 The Thai domestic economy is viewed as positive as evidenced by sustainable growth and strong stability  leading to a high possibility for Fitch credit rating to be raised.

4 Limited policy space – Given that the policy rate is now close to its historical low of 1.25% and the lowest rate compared to its peers, it is foreseen that BOT has limited room to further lower the rate.

Inherent risks for the USD/THB outlook are:

Risk of outflows from Thailand – Negative factors remain such as the temporary deal in the US-China trade war, global recession, and BOT measures to lower speculative flows.

Risk of falling current account –  a hike in oil prices will push up imports bill while weak global economic growth is causing the number of tourists to decline.

Kobsidthi added that Thailand’s supply side with its key structural problems should be fixed and managed properly in order to maintain momentum.  Thailand’s projected demographic data shows that by 2100, the Thai population will fall by 34.1% and the country might face the “Japanification effect”, by falling into the same deflationary trap of collapsed demand that damaged the last decade. This is based on the indisputable facts that Thailand has an uncommonly low fertility rate, income per capita is 10 times lower than in Japan, and the ageing population is on the rise with the median age of Thais higher at 40.5 than China at 38.7 and United States 38.3 in 2020.   This translates into the potential risk of less labour for the workforce and inefficient productivity in the future if we cannot manage and fix these structural problems ahead of time.   To sustain economic growth, key variables to consider are productivity, longer working hours and an adequate workforce.

Based on the research, Kobsidthi expressed concerns over the declining population, the ageing society, constraints posed by an average of 8.4 working hours per day, drought and irrigation problems which will be harmful to the agricultural sector and deteriorating farmers’ incomes, all of which will be key obstacles to Thailand’s economic growth.

is suggestions to overcome those key structural problems in Thailand are:

1 Irrigation planning should be reconsidered and action taken to prevent water shortages in the agricultural and food-related sectors, which are Thai’s core competitive strength.

2 Development of language skills by sponsoring cultural exchanges between Thai children and those of varying nationalities to create long term bonds.

3 Bringing the Ministry of Education and Ministry of Labor together to work in harmony and to treat the labour workforce as human resources instead.

4 Reconsider reasonable deductibles and negative income tax for middle income earners to encourage them to have more children and solve the population shortage.