Hopes on ‘greener’ plastics to turn tide on battle for environment 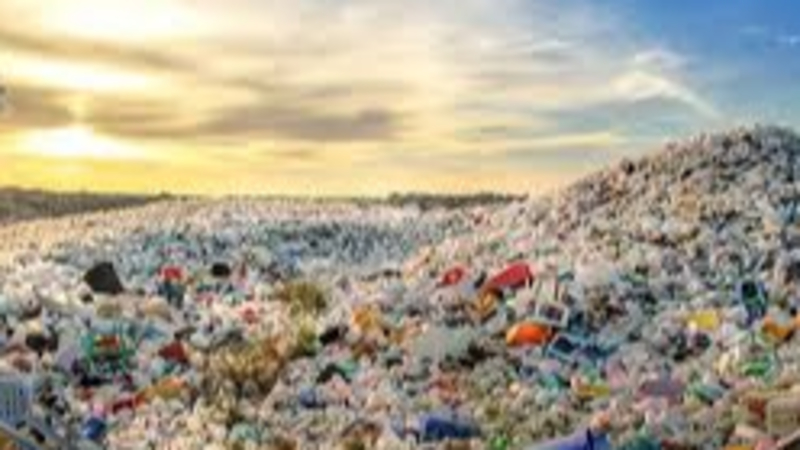 Plastics that have been labelled as biodegradable by industry have become more popular and affordable due to increased public awareness of environmental issues resulting from the many kinds of damage caused by single-use plastic bags, food containers, straws and other non-compostable items.

According to Pralong Damrong-thai, director-general of the Pollution Control Department, the Kingdom’s garbage increased 1.64 per cent over the past year, to a total of 27.82 million tonnes in 2018.

The main causes were an expansion of urban areas and the increase in migrant workers, tourists and in household consumption

Overall, Thailand churned out some two million tonnes of plastic garbage in 2018 with only 500,000 tonnes recycled. The remaining plastic garbage has become a major environmental issue, as it is for the most part not compostable and poses hazards to both people and marine life.

Micro and nano-plastics are a major source of pollution, affecting both fresh and salt water environments and the organisms living within.

Experts have also warned that tiny bits of these plastics have also entered the human food chain, with unknown future health consequences.

In a bid to help reduce plastic garbage, the Cabinet earlier instructed the Ministry of Natural Resources and Environment to launch a nationwide campaign, and for all state agencies to ban single-use plastic bags, foam containers and water cups.

According to Apilux Tiwananta-korn, communication and CSR department manager of Thantawan Industry, a producer of compostable plastics, the prices of green plastic products are now much lower than before, helping to boost the popularity of less environmentally hazardous products.

Thantawan Industry has launched the Sunbio brand of compostable T-shirt bags and straws made from corn, tapioca and sugarcane, which they claim are 100 per cent compostable within 180 days.

The demand for compostable bags and straws has been growing rapidly, especially in retail and restaurant sectors where consumer sentiment for environmental protection is relatively strong.

Previously, prices of compostable bags and straws were as much as three times that of the large majority of products that are made from petrochemicals and remain in |the environment for hundreds of years.

Now, the price difference has shrunk, bringing the products within reach of businesses that want to switch to “greener” products.

Supermarkets, department stores and other retail outlets are among the major users of non-compostable plastic bags, and so some operators have encouraged customers to use textile bags instead of single-use plastics.

Some customers are asking that restaurant chains replace single-use plastic straws with stainless steel foldable straws that can be re-used for a long time. Another choice is for restaurants to switch to compostable straws and supermarkets to carry compostable T-shirt bags.

The private sector has also suggested that the government grant tax incentives to help boost the demand for “green” plastic products by lowering their price, thus reducing the amount of single-use plastic garbage in the country.

Concerned about sea pollution and the deaths of birds and turtles, the European Parliament in October 2018 voted to ban the plastics.

The ban, which comes into effect in 2021, includes straws, plates, cups and cotton buds which experts |said are then consumed by marine life.

The European Union also plans to reduce plastic packaging for food by 25 per cent by 2025 while 90 per cent of beverage bottles must be collected and recycled by the same date.

The Thai government has yet to consider similar measures to check the phenomenal growth of single-use plastics.

Thus the cheapest and most convenient option continues to pose a growing environmental and health challenge to people and marine life.