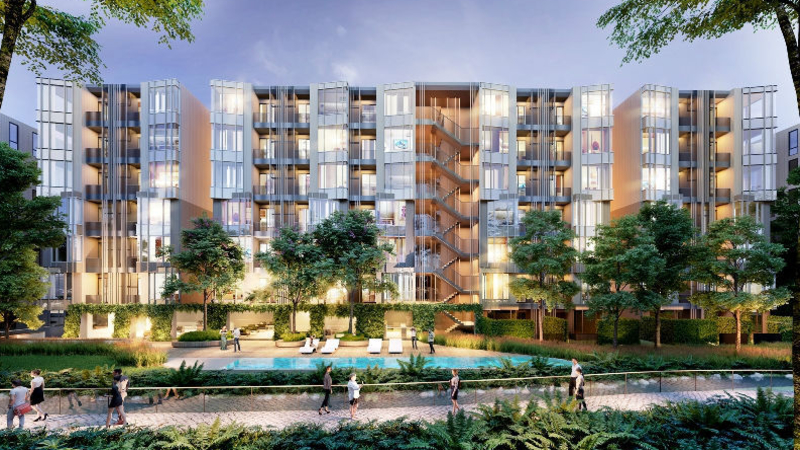 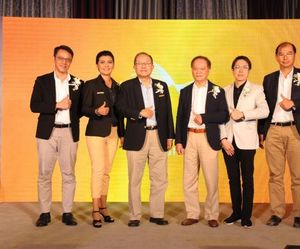 THONBURI Healthcare Group (THG) sees growing market potential for high-quality healthcare and senior citizen care services in Thailand and neighbouring countries in the next few years due to demographic and other factors.

Tanatip said Chinese and other foreign residents of Myanmar are among the target groups, as exemplified by the recent airline accident in which a plane skidded off the runway at Yangon’s international airport, injuring 17 passengers. Many passengers chose to be treated at Aryu International Hospital due to its state-of-the-art medical facilities and highly trained personnel.

Tanatip said THG also runs a hospital in China as it seeks to expand the group’s portfolio of overseas healthcare facilities. In Thailand, THG also taps into the senior citizens’ care and residential market due to the country’s rapidly ageing population of about 7.1 million, or 13 per cent of the Thai population, who are currently aged 60 and over.

The ageing of Thailand society is advancing at a fast pace, with the number of senior citizens aged 60 and over forecast to double over the next 8-10 years. As a result, THG has launched the Jin Wellbeing County’s low-rise condominium project in Pathum Thani province for senior citizens, consisting of 500 units in the first phase of development that covers 140 rai (22.4 hectares). Each unit measures 43-66 square metres and has a starting price of Bt4 million.

About 100 units of the first phase have already been sold, and are aimed at senior citizens wanting specially-designed residential units with medical and other related services. Tanatip said Jin Wellbeing comes with a 50-bed hospital that will serve those residents needing short- and long-term medical attention, as well as rehabilitation and chronic illness care. The overall investment of the project amounted to Bt3.7 billion for 1,300 residential units.

According to Tanatip, life expectancy in Thailand has risen significantly from 75 for female and 72 for male to about 85 years, so there will be a greater demand for senior citizens’ housing as well as medical and other related services.

For chronic illnesses, he said, the number of bed-ridden patients has been increasing and THG aims to meet the need, especially that of Thai baby boomers born in the 1950-60s.

Bed-ridden patients in Thailand on average range from months to three years, but the country still has a large number of migrant workers providing elderly healthcare at home.

In the long run, these migrant workers will likely return home so there is an up-trend in favour of professional healthcare services as provided by Jin Wellbeing and its planned onsite hospital.

Tanatip said the millennial generations will likely live even longer, probably reaching 100 of age in the near future, due to better education, diet, drugs and healthcare technology.

As a result, they need to prepare for a longer life span and save enough money to cover expenses after retirement. Many Thai baby-boomers have also considered buying their own post-retirement housing units in a trend similar to that of Singapore and Malaysia, while others with surplus savings may buy for investment purpose.

This challenge is obvious for most of the middle-income groups since each retiree needs to save at least Bt15,000 per month over a 20-year-plus period of working to save up to Bt4 million, not yet adjusted for inflation.