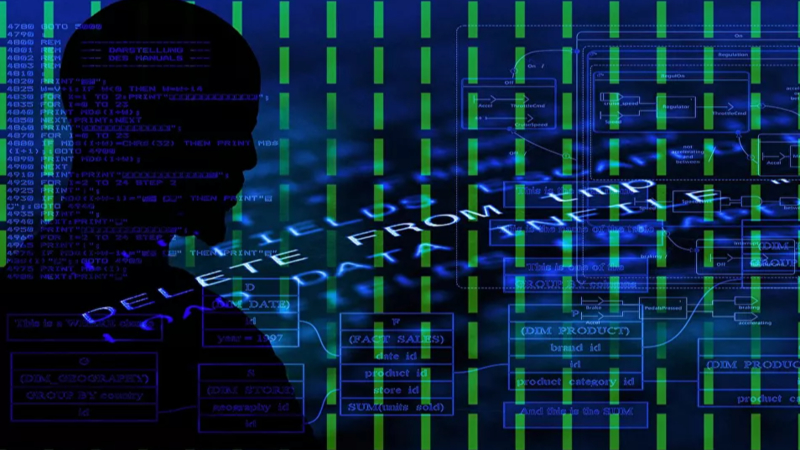 A Forbes 2020 ranking estimated the cash value of the world's top football clubs, where Manchester United was valued at $3.8 billion, making it the third-most-valuable football club in the world, with Real Madrid and Barcelona, respectively, taking first and second place.

"Our cyber defences identified the attack and shut down affected systems to contain the damage and protect data. Club media channels, including our website and app, are unaffected and we are not currently aware of any breach of personal data associated with our fans and customers," the statement reads.

The British tabloid press was quick to cite "experts" who claimed that either Russia or China was behind the announced attack.

"The sophisticated nature of the hack bears the hallmark of a hacking operation backed by Russia or China. Russia has huge hacking capabilities which are often run at arms length to provide the government with plausible deniability," security expert Neil Doyle was quoted by The Sun as saying. He added that "the aim of Russia is to cause chaos and disruption in countries it considers hostile.”

According to Doyle, since the attack occurred before a scheduled game between Manchester United and West Bromwich Albion, it may suggest that the intention was to cause "chaos for the club".

Some experts and media often claim that cyber attacks on Western government sites, IT systems, and even the personal accounts of political figures and celebrities, are the work of the groups of hackers either from Russia, China, Iran or North Korea.

Nevertheless, in none of those situations any evidence that either of these countries is behind purported attacks was presented.