Convergence in the cloud 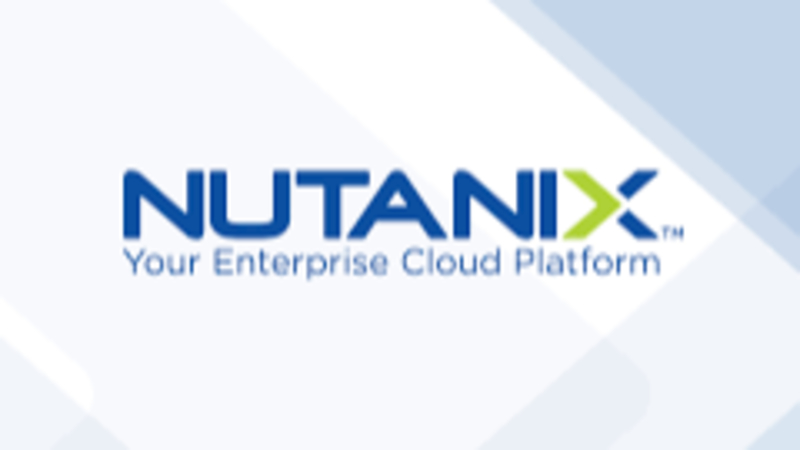 Nutanix, a US-based hyperconverged infrastructure firm for digital transformation, is eyeing Thai and other Asean markets for its unique solutions with a particular focus on the manufacturing, industrial, retail, telecom and smart city sectors, according to top executives.

During a recent Next On Tour event in Bangkok, Neville Vincent, vice president for Asean, India and Australia, said Nutanix is positioned like an operating system (OS) for enterprises in a fashion similar to that of Android for smartphones so that customers have freedom to deploy apps to meet their requirements with various benefits, especially those concerning edge computing.

This allows enterprises to use multi-clouds and address data residency as well as edge computing issues for quick adoption of new technologies in an efficient way so as to stay ahead of the curve and cope with challenges thrown up by the ongoing digital disruption trend.

Vincent cited autonomous vehicles for the mining industry in Australia as an example in which vehicles are now self-driving with preemptive maintenance features to avoid downtime. Another example is the use of drones in agriculture for large plantations with video analytics to observe different stages of crop growth based on colouring and other indicators.

He said Thailand can also use this technology for its huge farm sector via the Internet of Things (IoT) platform to be provided by telecom and other Internet infrastructure service providers.

In Europe and the US, the retail and restaurant sectors are also heading towards a cashier-less service to solve the problem of long checkout queues using video cameras and analytics. For example, Compass Group and Amazon Go have already introduced cashier-less cafeterias and restaurants with a smart check-out design featuring kiosk cameras capable of billing customers with a high degree of accuracy without human intervention.

In this region, he said, Thailand, Malaysia, India and Australia are major potential markets for Nutanix, especially for Industry 4.0 using a combined solution of edge computing, multi-clouds and miniaturization.

According to Satyam Vaghani, senior vice president for IoT and artificial intelligence (AI), Nutanix has adopted the concept of digital transformation crossover with AI-powered businesses on top of edge computing,  automation and core infrastructure as the amount of IoT data and cloud traffic is set to skyrocket in coming years.

This so-called intelligent edge will better serve manufacturing, industrial, retail, telecom and smart cities, among other sectors. For example, factory automation with machine-condition monitoring sensors will lead to the next stage of Industry 4.0  with predictive maintenance as well as AI-based product quality and process checks facilitated by edge infrastructure and industrial/enterprise apps as well as AI and machine vision.

According to Vaghani, Nutanix has developed its Xi IoT global-scale business edge infrastructure to allow customers to implement rapid app development with data pipelines converging on edge and cloud facilities.

For example, Thai telecom operators through their 5G cellular service can provide AI, IoT, AR (augmented reality) and VR (virtual reality) applications as a service to their enterprise customers or they can provide smart city services via apps in partnership with Bangkok and other big cities for traffic management, public safety, smart parking to environmental protection and other services to benefit citizens using the Xi IoT platform.

According to Vaghani, the number of IoT devices worldwide is forecast to jump from 3.13 billion in 2017 to about 7.5 billion next year prompting a paradigm shift that will mean the infrastructure and OS service as computer models will need to be updated more often.

For Thailand, the new technology can be used in many applications as exemplified by Siam City Cement using the predictive maintenance feature for its cement plants to minimize downtime or Suvarnabhumi and other airports can use the feature for airport conveyor belt systems to minimize passenger service disruption.

In healthcare, the 5G service will facilitate remote medical consultations while retailers can further improve their customer experience with new product and service features.