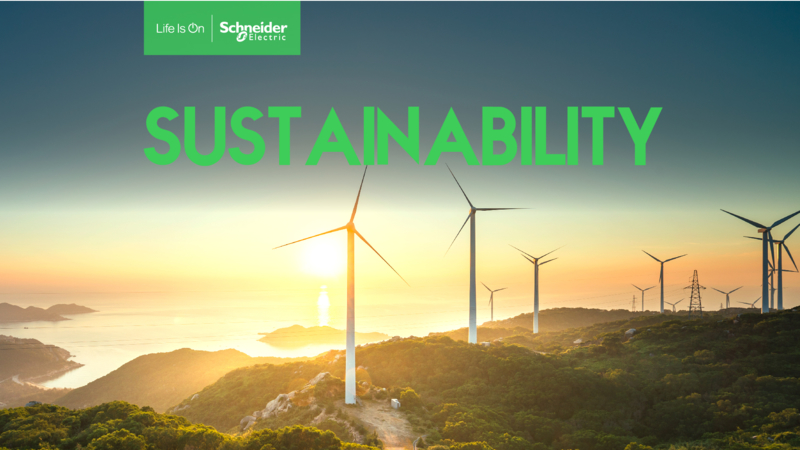 Calls for urgent global action on climate change have been widespread in recent months. The United Nations Environment Programme declared in a report that, even if countries meet their emissions-control commitments under the 2015 Paris Accord, the world is heading for a 3.2-degree temperature rise over pre-industrial levels, which would trigger wider-ranging and far more destructive climate impacts. To get back on track towards the 1.5-degree goal, it said, global emissions need to decrease by 7.6 per cent every year until 2030. “We are failing to curb greenhouse-gas emissions,” an agency executive stated bluntly.

Venice is fighting an existential battle against rising sea levels. Portugal’s forests are on fire. Lithuania’s harvests have been halved by drought. A stronger-than-normal El Nino spread and worsened drought across Southeast Asia. Cyclones pounding the Vietnamese coast have become more numerous and more violent. The annual monsoon grew stronger and turned more erratic, bringing less rain but showers of much greater intensity, leading to both more flooding and more drought. The oceans are choking on discarded plastic. Food is wasted in enormous quantities. And Bangkok’s perennial ordeals with the fine dust particles known as PM2.5 are lasting longer and longer, causing untold harm to public health.

No one can responsibly argue that climate change is not the most crucial problem of our time or that we have reached the defining moment to do something to save our species and protect the planet. We must find the right balance in driving business growth while remaining mindful of the environmental impact of productivity. The huge payoff of green manufacturing is energy savings. The latest Energy Transitions Commission report, “Mission Possible”, declares that reaching net-zero CO2 emissions by mid-century is quite viable if we can “decarbonise” power-producing processes. There must be fundamental changes in the way we manufacture, distribute and utilise goods and dispose of the leftovers, taking into account the 5R approach – repair, reuse, refurbish, re-manufacture and recycle – and achieving “zero waste to landfill”.

Schneider Electric, a firm specialising in the digital transformation of energy management and automation, has a platform called EcoStruxure equipped with IoT technology to guide the development of smart devices, enhance operational and energy efficiency, and enable manufacturers to reduce emissions. EcoStruxure is built in to Schneider’s own products as lasts as long as they do and can be applied to anyone else’s goods too. The aim is “Sustainability for Business Growth” in Thailand in 2020 with attention paid to climate, a circular economy, ethics, and health and equity. Senior vice president Eric Leger says Thai entrepreneurs should consider advanced digital technology to unlock innovation in their processing and do more with less energy. In the long run, sustainability becomes a central pillar of business growth in all sectors. It’s the green manufacturers and service providers who will enjoy the support of young-generation consumers, and they are willing to pay extra to bring about a better quality of life for all.

The general public is increasingly aware of the importance and true power of “green”. Witness the universal ActNow campaign, the UN’s call for individual action on climate change, and the way artificial intelligence is being harnessed online to modify behaviour. We are gradually becoming convinced – and perhaps just in time – that every one of us can make a difference by changing our habits and routines. Turn off some lights, unplug, drive less, buy local produce, recycle-refill-and-reuse, shift to a multi-use shopping bag, zero-waste fashion, five-minute showers, meat-free meals. Everyone has to be part of this movement because our planet’s survival depends on it.