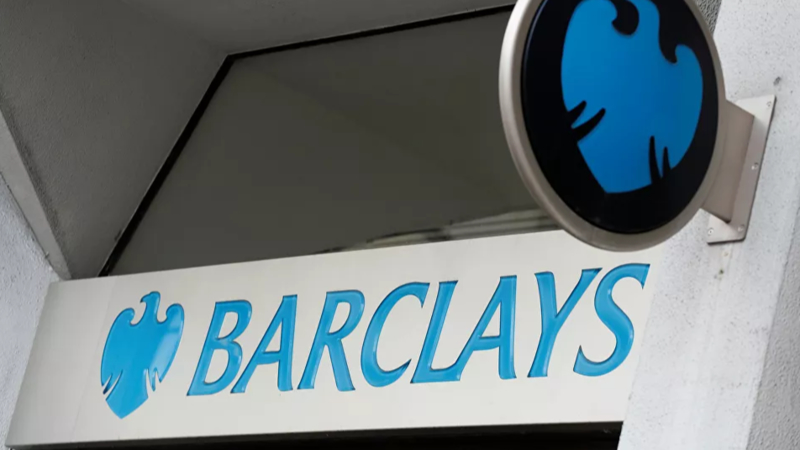 The bank reportedly used a special computer programme to monitor its employees at London headquarters without their knowing for 18 months, but failed to inform the staff that they were being tracked.

UK's Information Commissioner's Office (ICO) is conducting a probe into allegations that Barclays spied on its staffers, the agency said in a statement on Sunday.

"If organisations wish to monitor their employees, they should be clear about its purpose and that it brings real benefits. Organisations also need to make employees aware of the nature, extent and reasons for any monitoring", a spokesman for the ICO said.

Barclays is under suspicion of piloting a Sapience Analytics programme to control how long its employees were absent from their desks and how long it took them to complete tasks, tracking the information on an anonymous basis.

In February, Barclays said it was quitting the software after receiving backlash from both media and staff. Employees shared that due to the programme, they were under pressure about leaving their desks for lunch and bathroom breaks because they were afraid of how it would reflect on their daily report cards.