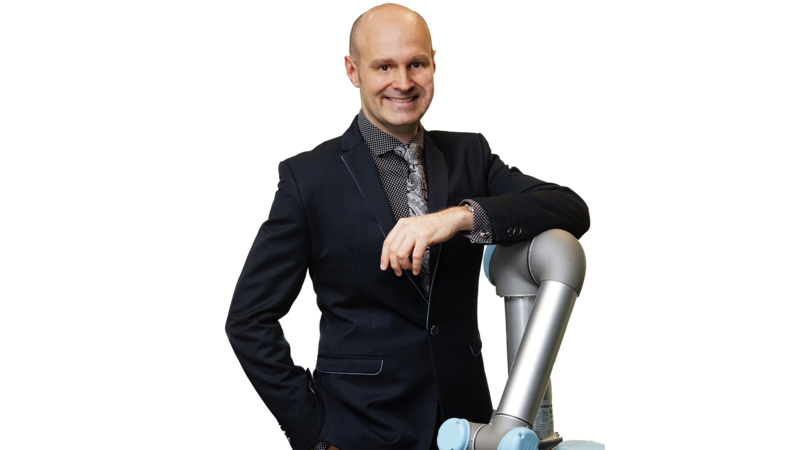 The Factory of 2035 will look vastly different than the factory of today. Ever since the first Industrial Revolution when mechanisation, water, and steam power started to automate work previously carried out manually, more work has been taken on by machines. Each technological advancement – from computers and robotics to the Internet – has brought about additional automation. Advancement in technologies will remain significant, but the trend of "human touch" will also be in demand in Factory of 2035.

Today, internet-enabled "Industry 4.0” – including the robots that form a growing part of its connected technologies – has given rise to new fears that technology is replacing human workers. Representing Industry 4.0 as they do, robots are also bearing the brunt of the latest “technology is replacing us” myths. People have misconceptions that automation technologies and robots threaten people’s livelihoods. Automation does not replace jobs, in fact, it creates new jobs.

According to a recent Harvard Business Review article on automated tasks, 20% and 80% of a given job can involve automatable tasks, but no jobs are 100% automatable. This means that even with all the advancements, robots will not replace humans entirely. The fact is that robots help to increase productivity and companies are in the position to employ more people. Hence, robots will create jobs instead of eliminating them. 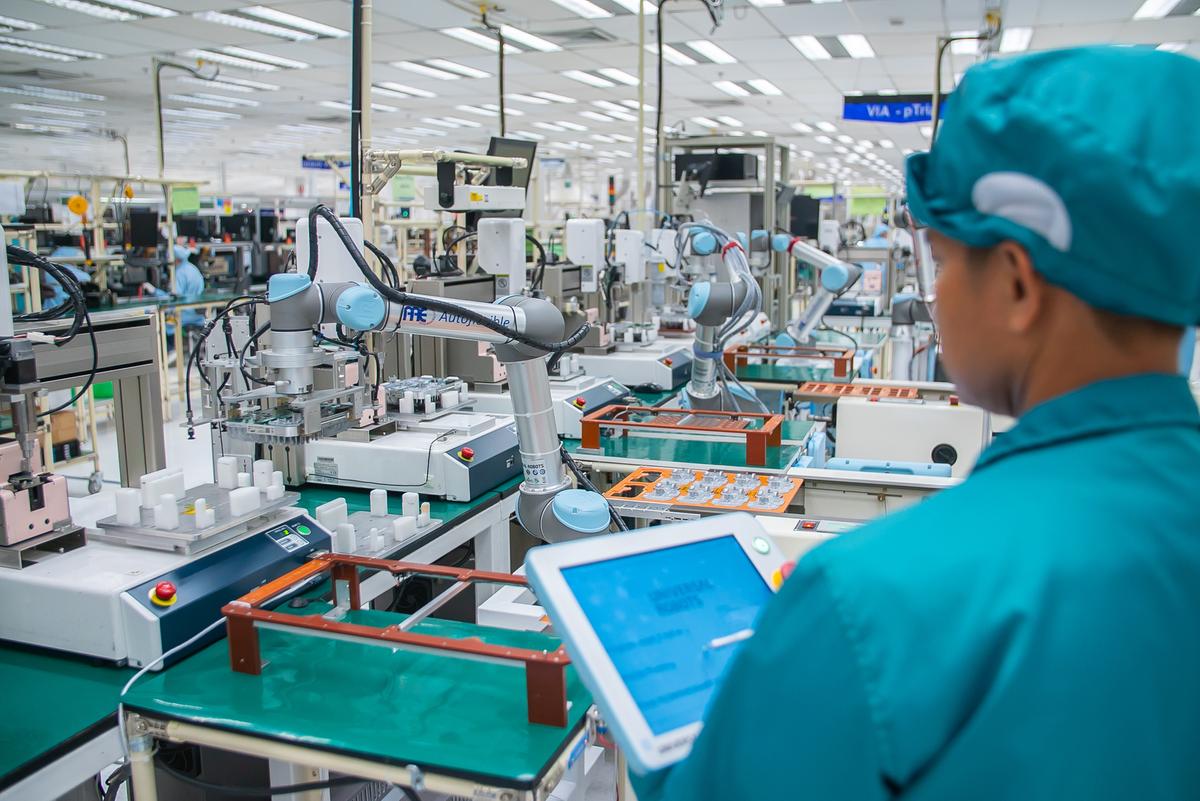 A new type of factory

The promise of the latest industrial revolution, Industry 4.0, is not just complete factory automation. Manufacturers move towards "light out factory" setups where they can produce goods people demand quickly, with consistently high quality, at unprecedented low cost, and with little human intervention. However, when the ‘lights out factory’ has started to gain traction in actual manufacturing setups, different global consumer trend has emerged - The return of human touch in Industry 5.0.

Mass demand for the human touch, or what is often described as “mass personalisation,” will never be met by large scale lights-out type manufacturing nor by traditional craftspeople working in their own small shops. Today, people want to experience the human touch in mass-manufactured goods. The type of factory needed to produce such goods at a scale and cost that makes production economically feasible will depend on technology. It is not the technology operating without human involvement in a lights-out factory. It will be the technology that collaborates with workers and, where the human touch is involved, serves as a tool that enables the workers to contribute the value they add to the product.

A new type of worker

The workers who will be needed in these new setups are workers who have particular value to add to the product. They must have expertise in an area that is required to give the product the degree of human touch the market demands of it. They may practice a craft or use a discerning eye or other senses to assess work and make adjustments. They may have a special understanding of materials and manufacturing processes. They may be experts in the practice of creativity. What will not be needed are workers who spend their days performing boring, repetitive tasks, or dangerous work. Robots and other machinery can and will do this work better. The days of the old-school line worker will be over.

In 2035, Industry 4.0 and lights-out factories will be a vital part of product manufacturing. The world needs millions of products that do not require any human touch in order to be valuable. There will also be many more Industry 5.0 factories in 2035, and these factories will employ workers, with uniquely human skills. Requiring uniquely human talents like creativity, artistry, materials and process understanding, discerning tastes, understanding of various customs, and complex judgement, these jobs will be nothing like the factory jobs we think of today. It will be jobs that defy the definition of work as "doing things I don't like to do", instead, people will love their jobs. These jobs and trends will help humanise labour and make the world a better place to work.

In the current global age, Industry 4.0 is a marriage of IT and manufacturing operations. We have seen the maturation of digital technologies in the manufacturing industry. The smart factories of 2035 will accommodate the new collaborative model. The collaboration between man and machines, in which robots do the strenuous and repetitive work while humans act as the "creative architects". Human creativity and smart technologies will become a decisive force in 2035.