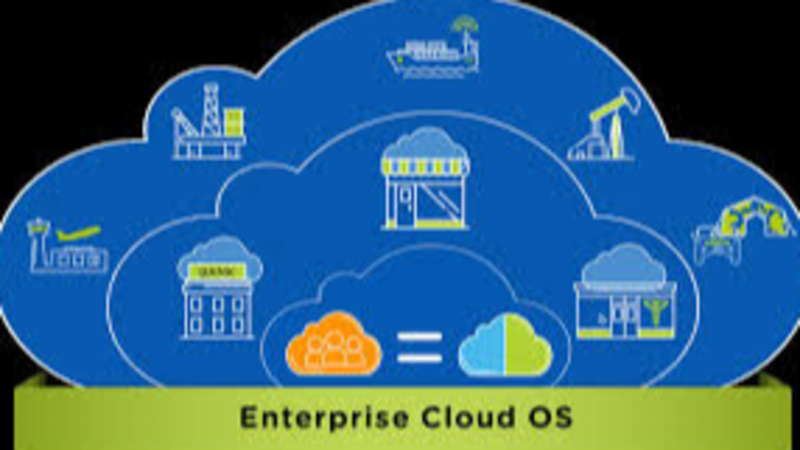 NUTANIX, a US-based cloud computing company, has made inroads into Thai and other Asean markets with its software-defined IT infrastructure services for digital transformation.

Lim Pun Kok, managing director for Asean, said Singapore, Thailand, the Philippines and Indonesia are among the high-growth markets in this region.

In Thailand, where Nutanix has been active for the past five years, they boast several major customers in banking, telecom and other sectors, including True, Kbank and Easybuy.

In addition, Nutanix’s cloud computing software services are crucial to the country’s Thailand 4.0 initiative for economic and social digitalisation, he said..

According to Rajiv Mirani, Nutanix’s chief technology officer (CTO), software-defined IT infrastructure services make enterprise applications in different environments, both on and off premises, feasible in a way similar to consumer apps on Apple and Android mobile phones.

The firm has been approaching the digital transformation journey in a new way to make IT infrastructure invisible, especially for business applications.

In this context, internet of things (IoT) devices and edge computing, for example, can be on one common platform for simple management instead of needing the old-style multi-tier architecture.

This new approach makes it easier to manage complex IT tasks in the new era as heralded by AWS, for example, which makes cloud-based computing facilities popular due to increased agility and the pay-as-you-grow model.

Now, businesses are heading towards using multi-clouds, which can be optimised for both on- and off-premise to facilitate and manage artificial intelligence (AI), IoT, edge computing, sensors and other tasks.

This makes smart checkouts for restaurants, cafeterias, retail outlets and other facilities feasible, faster, cheaper and simpler to install and operate.

Other applications include smart factories, predictive machinery and other asset maintenance, and product quality inspection, among others, which require IoT adoption, AI training, machine-learning models and visual process automation.

In other words, the IT infrastructure becomes invisible and delivers better experience for enterprises as well as their customers in a way comparable to consumer apps on smart phones, It’s just like the Apple app stores, whose IT infrastructure is not seen by consumers but they get an impressive experience.

Dheeraj Pandey, CEO of Nutanix, said the firm’s mission is to make IT infrastructure invisible by reforming the way data, design, and delivery are approached.

Storage as an app, data as a service, on- and off-premise computing, among other IT services, are now feasible due to hypervisor software which will likely lead to autonomous data centres whose concept is similar to that of autonomous cars, he said.

According to Wendy Preiffer, CIO of Nutanix, different multi-clouds, hardware and operating systems can work together to run virtually anything anywhere in the new ecosystem.

The new approach increases flexibility to better meet customer time demands. For example, banks can now launch new services on mobile devices in a matter of days or weeks instead of months.

The new approach also needs less or no administrative IT work, so staff can move out of caretaking the IT infrastructure and into working with other business functions to tackle customer needs.

The mundane IT tasks can be left to automation software, which could both speed up work by 30 per cent and increase its precision, thus better satisfying customers and making business operations leaner.