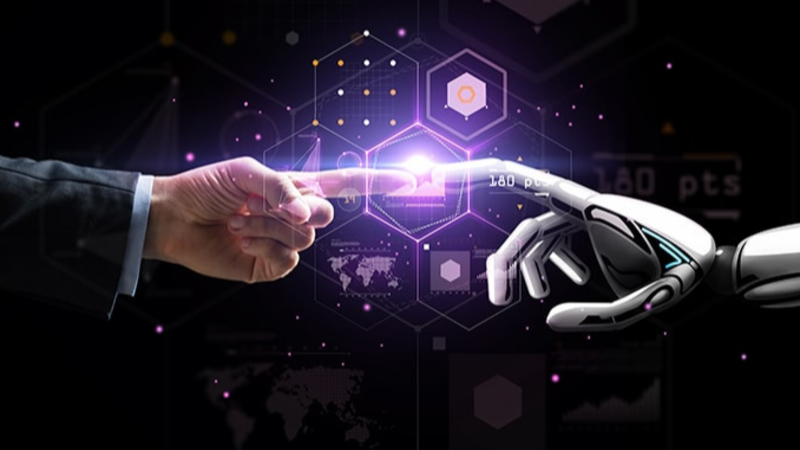 The second generation of digital transformation among businesses and industries has emerged, opening up new opportunities for the future of enterprise and work in Thailand and other countries, according to experts.

For example, Singapore Airlines has introduced an app for its customers that incorporates Grab ride-hailing service on its platform to increase passenger convenience.

Speaking at a recent Infor conference in Singapore, Sandra Ng, a group vice president of IDC, said there has been a significant progress in the last 15 months in digital transformation among businesses and industries in the region.

However, there are also multiple challenges for DX 2.0 that need solutions. Among these issues are outdated KPIs (key performance indicators), lack of cross-department databases, insufficient budgets, limited expertise, and the lack of innovation re-architecture.

In DX 2.0, autonomous vehicles will likely gain popularity with impacts on car ownership, automotive insurance and other sectors, while the adoption of micro-power grids will allow a new form of electricity distribution to retail users.

Other examples include logistics and last-mile delivery services for food and beverage and other sectors, along with new banking, insurance, payment and other related services.

We are now in a renivention mode to create enterprises for the new economies, according to Ng.

As a result of DX 2.0, the future of customers, culture, leadership and organisational structure, among other forces, will be re-shaped and so new KPIs are needed for employees to measure their performance.

Ng cited Swedish furniture maker Ikea as an example for cross-collaboration in DX 2.0. The company created a multi-discipline innovation lab to respond to fast-changing consumer behaviour.

A new challenge is that customers prefer to change their home furniture sooner, say, every two years.

In the banking sector, DBS of Singapore, for example, has come up with a digital banking portal for electricity retailing, payments, along with financial services for construction companies and more.

Another example is China’s Leo Paper, which has used Infor software for digital transformation. It started with solving the issue of data silos that did not talk to each other.

After standardising the database, the firm installed IoT sensors and radio-frequency identification (RFID) on factory equipment for faster, cheaper and smarter ways to manufacture paper products.

The firm also had to prepare its people for the big change as automation helped to reduce costs while increasing product quality and other competitive advantages.

Regarding the future of work, Ng said, work space and workforces are heading towards the era of human-machine collaboration using augmented intelligence.

On the new KPIs, she said, what matters in DX 2.0 are the innovation rates covering business growth and commercialisation, the customer advocacy rate on branding, as well as the data capitalisation ratio.

Regarding the future of customers, she said, empathy at scale is a key feature as customers prefer to share their feeling with others, while data analytics on customer profiles and personalities will play a bigger role in serving the target groups.

Somasundaram, the Infor CTO, said more automation processes will be used for daily routine tasks in DX 2.0, while human specialists such as surgeons will work more closely with their robotic assistants.

According to Somasundaram, Infor is strong in software for logistics, government services, infrastructure asset management, healthcare, and workforce management in Asean markets such as Vietnam, Thailand, and Indonesia as well as Australia.