Why must businesses pay off their technical debt? 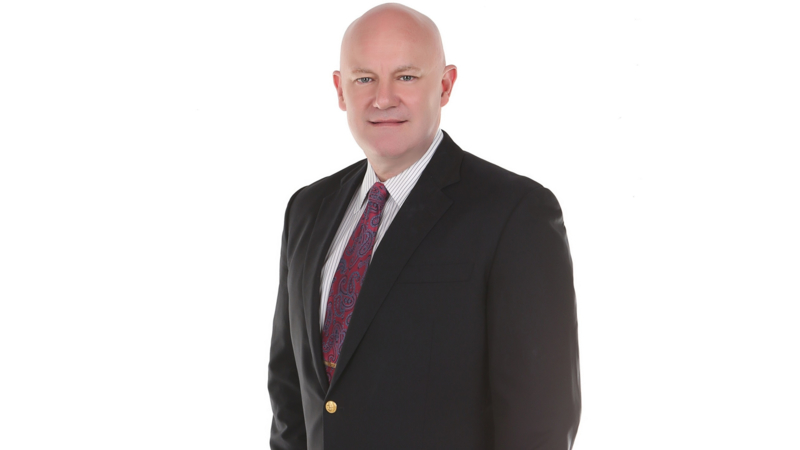 As the saying goes, time waits for no one. Some businesses, consumers and nations definitely felt that over the past 18 months, when they had to scramble to upgrade archaic infrastructure and protocols in order to cope with the new rigours the pandemic had brought about. Microsoft CEO Satya Nadella said it best - two years of digital transformation happened in two months. A mass migration played out before our eyes - businesses moving operations online practically overnight, and employees setting up to work remotely. Alas, this seismic shift exposed cracks in IT departments that were burdened by what can be considered the mother of all business banes - technical debt.

OutSystems, a global leader in modern application development, revealed in a global study that nearly 7 in 10 companies identified technical debt as the biggest roadblock in their journey to innovate. Indeed, companies stand to bleed USD6,000 per second by leaving their technical debt issues unaddressed. That number skyrockets to US$5 trillion in the next 10 years. Aside from inhibiting innovation and stifling growth, if left unattended, technical debt could have catastrophic financial consequences, and even drag entire industries and economies down.

Technical debt is often overlooked - organisations only spend an average of 28 percent of their IT budget on addressing it. To put it into context, the amount of budget spent on operations (38 percent) and innovation (33 percent) is not too far off. Logically speaking, if IT debt were addressed sooner and more aggressively, couldn’t those costs be diverted into those other buckets which ultimately bring more value for organisations? IT staff too will be tied up with addressing technical debt by maintaining and patching old tech instead of focusing on innovation and growth - two arguably more crucial priorities in the current economic climate. Businesses often fail to realise the impact that technical debt can have and worse, do little or nothing about it. It can fester to become a vicious cycle like compound interest on credit card debt - fail to pay down your debt on time, it either adds up and you fall further behind, or you are constantly addressing it with no end in sight. This could prove fatal in this dynamic business climate because of the limited capabilities of their development tools and platforms - if businesses are unable to meet the growing demands of customers, they’re in serious trouble.

But what exactly causes technical debt? According to a global study by OutSystems, the most critical problem was revealed to be turnover within development teams. Far too often are organisations faced with situations where their new developers are put in charge of platforms they did not create and do not fully comprehend. This is further complicated by the use of too many development languages and frameworks, which in general make systems difficult to upgrade and maintain. If we stick with the credit card analogy, this is similar to having too many credit cards and not keeping track of how much you’ve spent on each one.

What can organisations do then? Organisations looking to address technical debt need to implement development processes that address immediate needs and yet sets them up for future success. Modern application development platforms are one such tool developers can add to their arsenal - especially those that run on visual, model-driven development methods and come with templates for accurate development. Developers no longer need to slog over lines and lines of hard code. These platforms ensure the security, resilience and scalability of cloud-native, enterprise-grade applications. Developers are then freed up to tackle other issues that require higher levels of cognition and critical thinking.

Organisations don’t know it yet, but they’re taking a huge risk by overlooking the magnitude of technical debt. In the study, over a third of respondents said they felt that technical debt would be something they will seek to address in the future. Just like the many small purchases we make online add up to form a mountain of debt, technical debt too builds up and compounds silently. You’re unable to invest in current operations and future innovations because of short-sighted decisions to build and address problems quickly, instead of ensuring that solutions are built correctly with the future in mind. Think of it this way - not addressing your level of financial debt now will hurt your credit score, which would jeopardise your chances when it comes to securing loans or lines of credit for critical expenditures like education, housing or business.

When it comes to addressing financial debt, there are many avenues to turn to for help. There are debt management and credit counselling consultancies that can help you get your finances in order and ensure that you are on a pathway to emerge debt free. Similarly, marrying modern application development platforms with organisational structures and team priorities can help organisations pay down their debt without compromising their existing operations or priorities.