Manufacturers march on as the unexpected leaders in IT modernisation 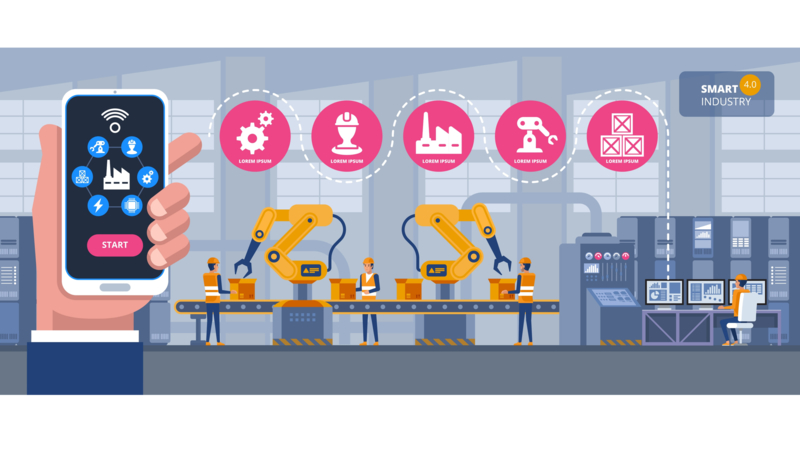 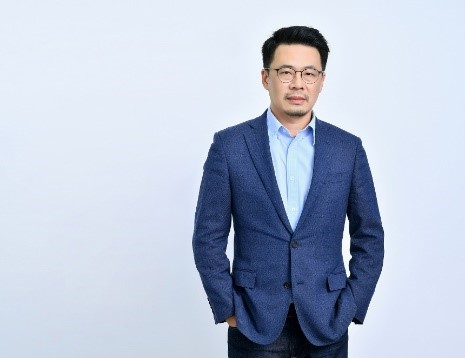 Manufacturing is a complex sector, often perceived as conveyor belts gliding down production assembly lines and workers behind big machinery. In reality, it has long shaped Asia-Pacific’s economic growth. But the supply chains that support it are under intense pressure due to the pandemic. IT now plays the leading role in helping the sector modernize and adapt to ongoing challenges.

According to Nutanix’s third annual Enterprise Cloud Index (ECI) report, three-fourths (75 percent) of manufacturing respondents claim COVID-19 has caused IT to be viewed more strategically in their organizations, and also sharply increased their cloud investments.

The pandemic forces a push in hybrid and multicloud acceleration

The ECI report reveals a significant majority of manufacturing IT professionals (87 percent) believe a hybrid and multicloud infrastructure is the best IT operating model for the business, and more manufacturers are running hybrid cloud than any other industry today, with about 18 percent penetration.

Manufacturers also reported plans to more than double their hybrid usage within three years and grow their deployments to about 52 percent penetration within five years. This leap toward modernization will reshape traditional manufacturing practices and accelerate digital transformation across the industry, but the journey to get there will require a concentrated effort from industry IT leaders.

In the wake of COVID-19, leaders in the industry have been tasked with reconsidering standard business procedures, particularly how they align with protecting employees through social distancing practices while still maintaining production output.

Manufacturers believe hybrid and multicloud will help with this transition, as the ECI report found that they are adopting the model to better meet business requirements (62 percent), gain greater control of IT resource usage (60 percent), and increase speed to deliver on business needs (53 percent). Industry 4.0, the Fourth Industrial Revolution, is underway, and the transition to adopting hybrid cloud offerings will automate current backend operations, freeing up resources to invest in other modern smart technology.

Toyo Seikan Thailand (TST) is an affiliated company of Toyo Seikan Group Holdings, Ltd. of Japan. We manufacture and sell general plastic products, beverage PET bottles, provides contract filling, and provides technical support and administrative service to group companies. TST choses the Nutanix Cloud Platform to replace its legacy infrastructure and bolster its efforts to become a smart manufacturer.  Nutanix has enabled it to improve remote access to data and applications on any device, how it backs-up data, and business continuity during the pandemic. It has also enhanced security and management automation. Overall, the efficiency of its IT has jumped 80 percent,with files recovered in less than 10 minutes instead of waiting half an hour. Yearly maintenance costs were also cut by 40 percent, and TST gained a springboard for the adoption of IoT.

Digital acceleration and the journey ahead

Despite the stringent push for a transition to hybrid cloud architectures, the manufacturing industry still has a way to go before that becomes a reality. Currently, 15 percent of global manufacturers still run exclusively traditional, non-cloud-enabled data centers.

Manufacturing’s digital transformation won’t be complete until the industry adjusts its current production methods, including how products are designed, assembled, and delivered to consumers. Hybrid multicloud offers features that can impact all operations, from planning to the supply chain. The opportunity to introduce automated processes, and other technologies such as robotics, can reduce unnecessary costs and increase production yield, enabling workers to focus on efficiency and quality rather than output. The digital architecture behind smart manufacturing is not quite there yet, as most organizations are just utilizing digital production tools. To make this transition a reality, manufacturers expect to all but eliminate legacy datacenter installations as they grow their hybrid and multicloud developments by more than 30 percent within the next five years.

Data from Technology Roadmap for Thai Robotics and Automation Industry report indicate that robotics technology, automation, and digital systems are the most essential ingredients for development. However, Thailand has deployed 2,883 new industrial robots, according to the International Federation of Robotics (IFR) 2019.

In addition, according to a study conducted by the Federation of Thai Industries' Institute of Industrial Research, Development, and Innovation on the adoption of automation technology in manufacturing processes from a sample of 1,260 enterprises, only 4 percent of operators have implemented total automation and linked production throughout the supply chain through IT systems. While 45 percent have utilized without data connectivity at some stage in the manufacturing process, 31 percent have not incorporated automation in production.

As manufacturing continues striving to realize the full potential of Industry 4.0, IT modernization will free-up time, resources, and energy for upgrading manufacturing’s physical tools. As these examples clearly demonstrate, hybrid and multicloud represent the digital engines powering this progress.