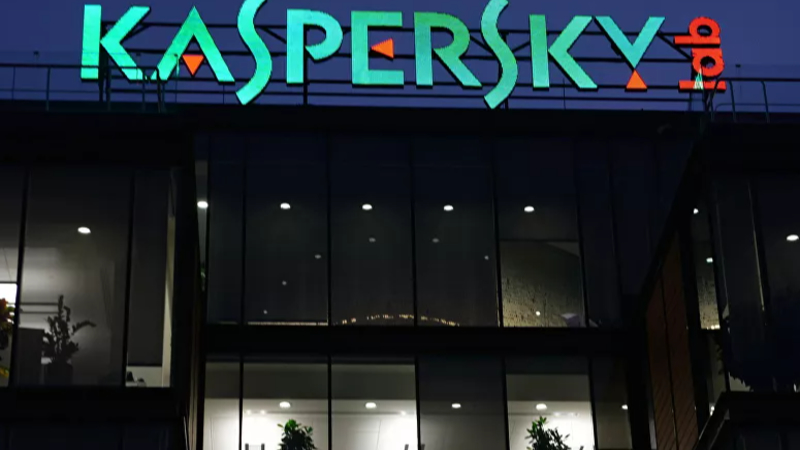 "Kaspersky lab presents its new development — the Kaspersky Neural Networks emergencies analytical system. The solution will be useful in case of natural disasters, at mass events with a large crowd of people, in big urban centers with difficult traffic on the roads. Data analysis from a drone takes place in real-time, using neural networks," the firm said in a press release.

As part of a partnership with Russia's drone manufacturer Albatros, the Kaspersky Neural Networks solution has already been installed on the Albatros M5 unmanned aircraft and the Albatross D1 industrial quadcopter, the company said.

"The system is unique, as it can process data from several drones in the air in real-time and demonstrate them in a single web interface for multiple operators. This allows to significantly increase the speed of response to an incident," Kaspersky Lab said.

The development is set to "recognize and classify by groups people, houses, cars, animals and other objects" and can be used in search operations in hard-to-reach areas, as well as to evaluate damage in emergencies with the use of aerial images and analyse data necessary to conduct geodetic and cartographic activities, the press release added.