Open-source solutions to disrupt the disruptors 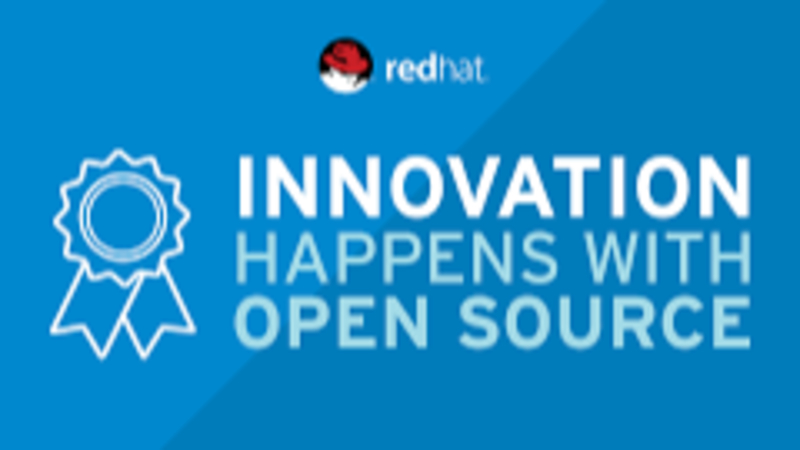 Red Hat, a major provider of open-source solutions, is making major inroads into Thai and Asean markets with a focus on future-proofing today’s business with digital refinement.

Damien Wong, Red Hat’s vice president and general manager for Asian Growth and Emerging Markets, said at an interview that a growing number of businesses are fighting against digital disruption spearheaded by technology start-ups around the world.

He cited the Marriot hotel chain as an example, as it is taking on AirBnB and other home-sharing start-ups by introducing Marriott Homes and Villas that combine both traditional and new features to better satisfy customers. Marriott has introduced this concept in a few markets.

Based on this approach, customers can gain points in a reward programme by using hotel services for access to a home and villa sharing platform.

This is one of the examples of a traditional business adopting a new strategy to disrupt the disruptors. According to Wong, brick-and-mortar businesses can adopt such strategies to better respond to challenges posed by disruptive tech start-ups.

Apart from Marriott, he said, other multinational firms such as BMW have also adopted new strategies, combining existing strengths with new features highlighted by new competitors with ride-sharing and electric-vehicle ownership platforms.

According to Wong, success in the digital age requires businesses to sustain a constant innovation momentum rather than innovating on an ad-hoc basis.

“Since digital refinement can help organisations to proactively and continuously innovate, organisations that embrace it will be able to not only avoid being disrupted, but also better compete by capturing new opportunities before their competitors.”

Wong said Red Hat remains unchanged following its recent acquisition by IBM as it continues to focus on open-source software for innovation, with a global community participation.

Used by Facebook, Google and the like, Red Hat is strong in multiple areas of open-source coding – which is just like regular water being processed into branded bottled water.

At present, Red Hat OS Linux platform and container Openshift platform are among the major products.

According to Wong, many new-use cases of digital technology in finance, telecom, public sector, healthcare and automation have emerged, making it necessary for customers to innovate quickly.

For example, Grab, which operates ride-hailing and related platforms, needs to deploy new apps regularly and quickly, while CIMB needs to deliver quicker banking services both online and offline while making transaction and other costs cheaper.

Japan’s Rakuten, a leading online shopping platform, is another example as it enters the 5G telecom market in Japan to benefit from the synergy of online shopping and super-fast telecom for better shopping experience and retail effectiveness.

With the software-based 5G network, tracking, AI, virtual reality, augmented reality and other features are being made possible in real time. In addition, the greater 5G bandwidth will facilitate IoT (internet of things) applications, telemetering, edge computing, healthcare, tele-surgery, and autonomous driving, among others.

According to Red Hat’s global customer tech outlook for this year, more enterprises recognise the need to become digital and have plans to transform digitally within the next two years.

Some of the key drivers of digital transformation include increasing operational efficiency and improving customer experiences.

In the case of Hong Kong flag carrier Cathay Pacific, it employed enterprise-grade open-source solutions to develop its cloud platform as part of its digital transformation efforts. In doing so, it was able to standardise and centralise management, as well as quickly deploy applications to better support its overall business strategy that puts customers at its core.