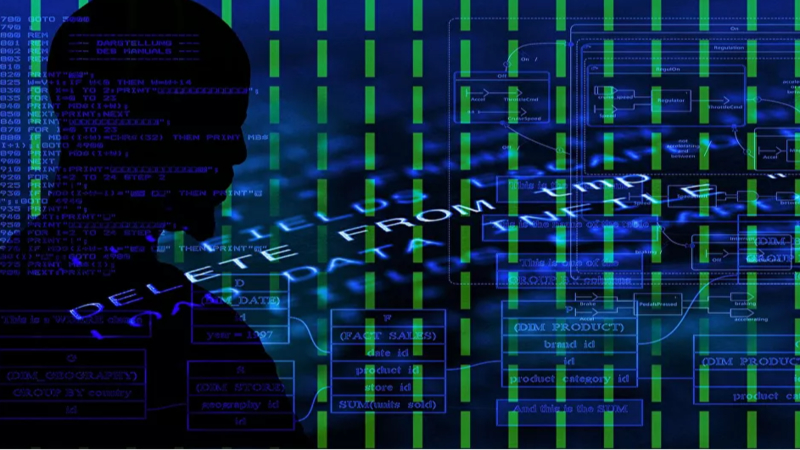 JBS USA, an American food processing company, earlier shut down its operations in North America and Australia due to a cyberattack, which, according to the White House, "likely" originated in Russia.

JBS USA on Tuesday announced that the company has made a "significant progress in resolving the cyberattack" that was said to impact beef plants based in North America and Australia. The company also expressed hope that the operations will be resumed by Wednesday.

"Given the progress our IT professionals and plant teams have made in the last 24 hours, the vast majority of our beef, pork, poultry and prepared foods plants will be operational tomorrow", Andre Nogueira, JBS USA CEO said in a statement.

JBS also said that it is not aware of any evidence that customer, supplier or any other essential data was compromised amid the cyberattack, which, according to the company, took place on Sunday.

"On Sunday, 30 May, JBS USA determined that it was the target of an organized cybersecurity attack, affecting some of the servers supporting its North American and Australian IT systems", the meat giant stated at the time.

After the company disclosed that it had been targeted in a cyberattack, White House Deputy Press Secretary Karine Jean-Pierre immediately alleged that the criminal organization behind the attack is "likely" based in Russia.

"The White House is engaging directly with the Russian government on this matter, and delivering the message that responsible states do not harbor ransomware criminals", she said.

According to Jean-Pierre, the FBI is investigating the attack on the food giant, and the White House offered assistance to the company - a move noted by Nogueira, who in a Tuesday statement thanked the Biden administration, along with Department of Agriculture and the Australian and Canadian governments, for their help.

Moscow has not officially commented on claims regarding "Russian" involvement in the cyberattack incident. Previously, when responding to multiple allegations that Russia was connected to hacking attacks targeting various American entities, Kremlin officials underlined that Moscow has never been involved in any kind of cybercrime.