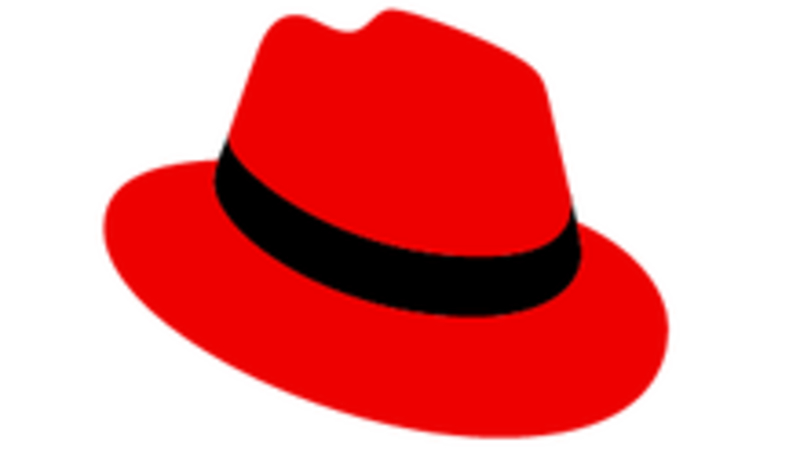 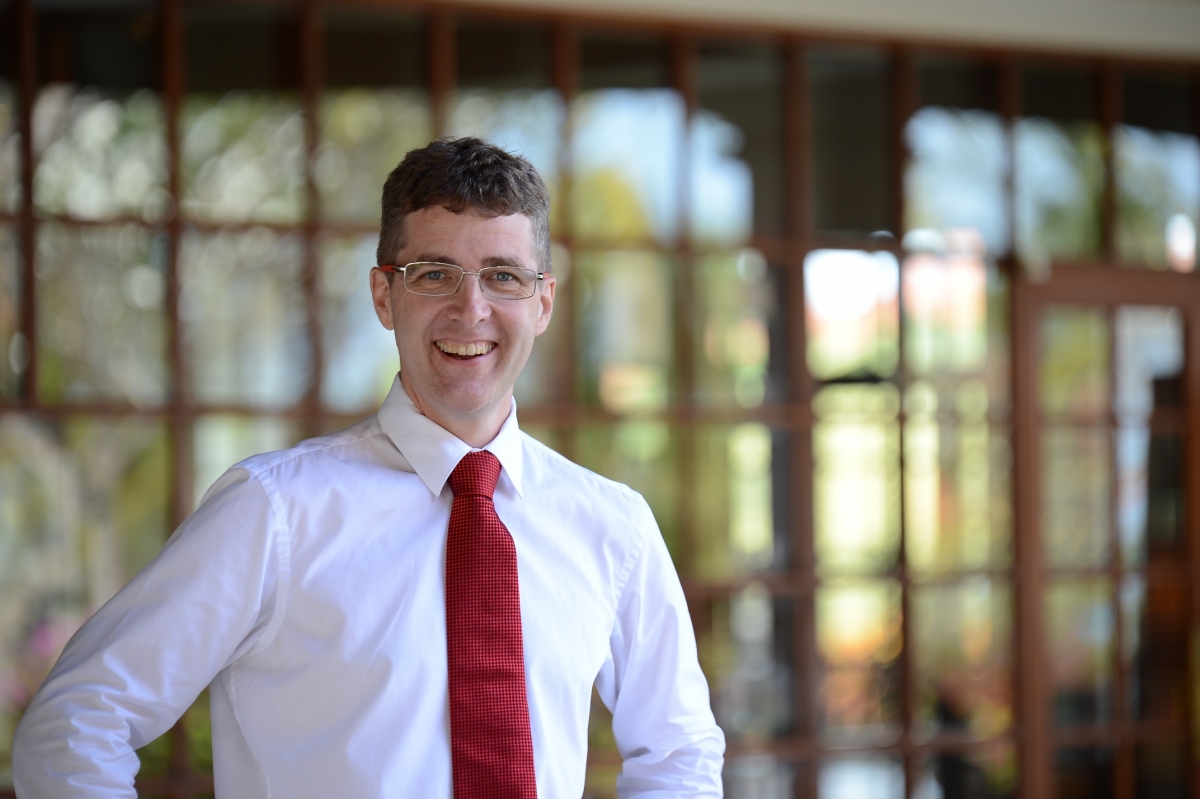 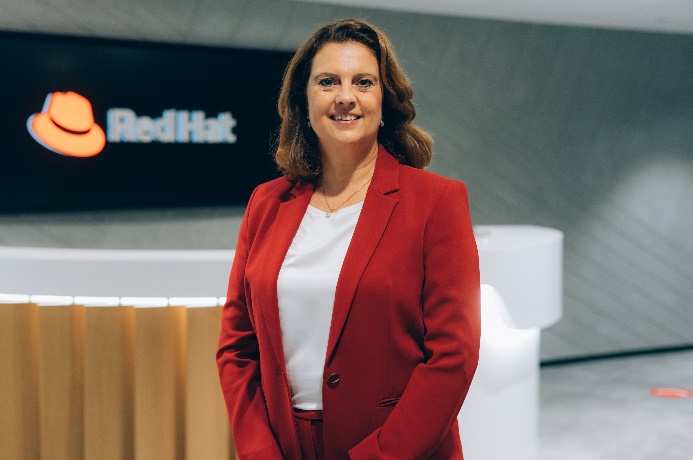 The appointments are effective immediately and both van Leeuwen and Andriesse will report to Larry Stack, Red Hat’s executive vice president of Global Sales and Services.

Since joining Red Hat in 2004, van Leeuwen has been instrumental in enabling customer success and scaling the business internationally. Van Leeuwen played a key role in establishing Red Hat’s operations in the Benelux (Belgium, the Netherlands, Luxembourg), and central and eastern Europe. In 2009, he was appointed to lead sales, marketing and operations in the Asia Pacific region. Under van Leeuwen’s leadership, Red Hat’s customer base in the region has grown significantly, helping to establish Red Hat as the open hybrid cloud technology leader, both in established markets where modernization and transformation are a business imperative and in emerging markets, where innovation is driven by agility.

In his new role, van Leeuwen will build on this experience, further driving digital transformation as leader of Red Hat’s commercial business in North America, including sales, consulting and channel activities. Van Leeuwen plans to relocate to North America from Singapore in the coming months.

Andriesse has quickly established herself as a respected and experienced sales leader since joining Red Hat in 2020, prioritizing customer satisfaction and team collaboration to deliver results. With more than 25 years of broad industry experience, she has a strong track record of success in leading teams in global and regional roles at organizations across Europe and Asia, including expansions into new geographical markets and transformation following an acquisition. Most recently, Andriesse was managing director of APAC at Telstra. Prior to Telstra, she held senior leadership positions at Randstad. In her new role, Andriesse will be instrumental in driving the next phase of growth for Red Hat in the Asia-Pacific region and leading initiatives to enable customer success with open hybrid cloud technology.