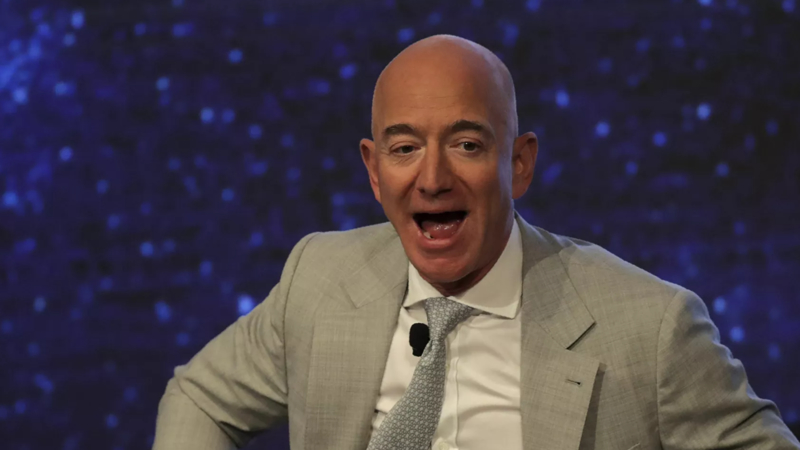 A company called Altos Labs is rumoured to have pursued biological reprogramming technology to rejuvenate cells in the lab that some researchers think could be extended to revitalise entire animal bodies, hence opening paths to prolong human life.

Former Amazon CEO and the world's richest person Jeff Bezos has invested in a new anti-ageing company called Altos Labs, MIT Technology Review writes, citing people familiar with the matter. According to the media outlet, the research-based company is working on biological reprogramming technology, seeking ways to rejuvenate cells in the lab that some scientists think could be extended to revitalise entire animal bodies, and ultimately prolonging human life.

Media outlets have so far been unable to reach Bezos Expeditions, the investment office of the Amazon founder, for comment.

Incorporated in the US and in the UK earlier this year, the company is expected to establish institutes in the San Francisco Bay Area, San Diego, Cambridge, UK, and Japan. It is reportedly recruiting scientists with lavish salaries and the promise that they can do research on how cells age and how to reverse that process.

This is not the first time Bezos has been linked to a live-forever project. In 2018, he funded research by Unity Technologies, a biotech company whose goal was making anti-ageing therapies.

Bezos stepped down as the CEO of Amazon in July, with the former chief of the cloud computing division, Andy Jassy, taking over the job. Weeks later Bezos jumped into a rocket capsule to reach outer space.