Electric car fires may become issue as number of such vehicles continues to grow, expert says 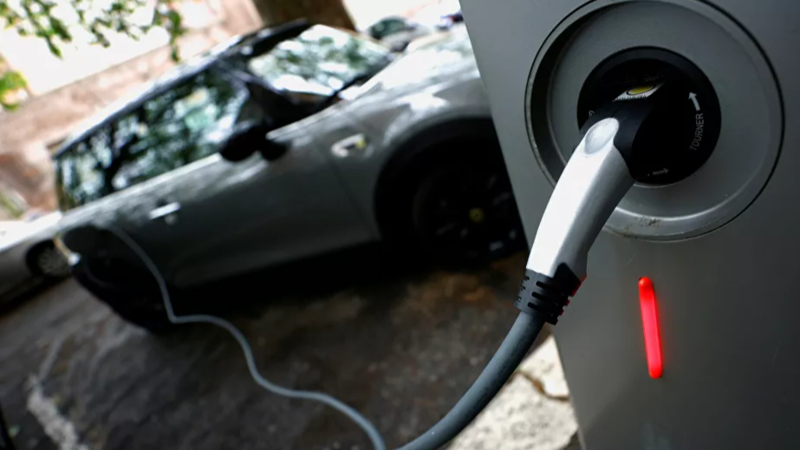 As electric cars become more prevalent, the issue of spontaneous combustion will come to the fore and have to be contended with, Damien Ernst, a professor of electro-mechanical engineering at the University of Liege, said.

The media have been regularly reporting about various electric car models bursting into flames across the world, resulting in fires that are difficult to extinguish. While there is little concern about the matter at the moment, since petroleum and diesel cars are ten times as likely to catch on fire, the success of electric cars could make the figures more worrying in the future.

"It is not a large-scale problem in the sense that there are about 10 times more fires with ‘classical’ diesel or petrol vehicles than with electric cars. There is about one electric vehicle fire for every 330 million kilometers driven, which is very little. But electric vehicles are all new, thermic engine cars are on average much older; the fires on thermic motors are due to the age of the vehicle, dirty engines and bad maintenance. The number of accidents and spontaneous fires on electric vehicles increases rapidly since the market of electric cars expand," Ernst said.

The expert went on to explain that the cause of fires in electric cars is always the lithium-ion battery, which can burn for more than a day and needs 10,000 litres of water to put out. When one battery cell overheats it creates a so-called thermal runaway, which spreads through the entire battery. This can happen due to overcharging or a problem with the charging station, but could also occur on the road or after a crash.

"They often put the car with a crane into a container full of water for a day or two. And the fire can reignite hours later since the battery still stores energy to fuel the fire. The fire brigades in the world only start to know how to deal with such fires," Ernst continued.

The professor warned that as the energy density of batteries increases to provide more mileage to the car, the risk of fires will worsen, especially as electric cars get older.

"A fire can start on a car, unplugged, parked, with nobody around: that is worrying. The battery can also explode and the car is rapidly engulfed in flames. There have been fatal accidents of this kind in the US and China. It is not a major problem but the issue must be solved," Ernst warned, adding that the electric car industry "will have to be vigilant and come up with intelligent safety system."