Thailand commits to blockchain revolution as doubts over viability evaporate 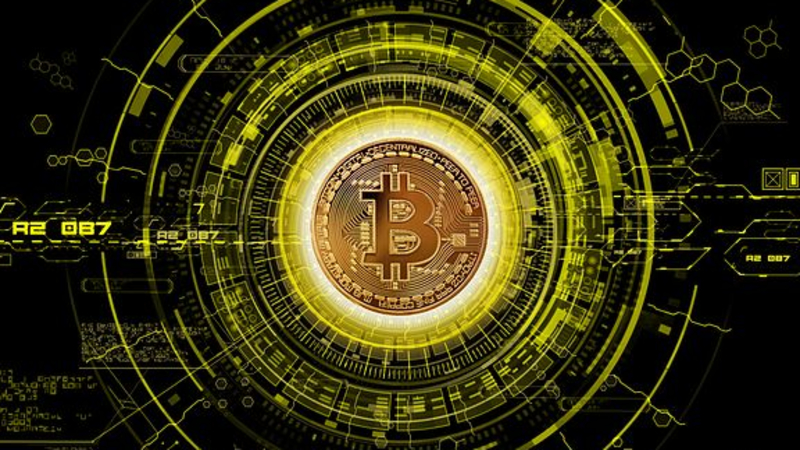 The current cross-border payment transfer model based on bilateral relations between institutions is slowed by friction. The slow response time stemming from the number of stages the money has to move through proves costly because so many parties are involved, creating complicated operational issues and adding to the cost. Limitations on traceability and data-rich transactions frustrate many expatriates and migrant workers. Global remittance flow tops US$1 trillion, of which $150 billion is put in circulation by more than 11 million migrant workers in Southeast Asia countries who are deemed “unbankable” or “underbanked”.

Lightnet, a Thai fintech startup co-founded by Chatchaval Jiravanon of the Jiaravon family behind Charoen Pokphand, has ambitious plan to be the frictionless settlement hub for Asia region.

Lightnet is using the American Stellar blockchain technology and smart contracts to offer lower remittance cost, efficiency and real-time safety to four billion people in Asia. This innovation in decentralised exchange and transparent ledgering will change the future of the online financial world, said Chatchaval.

Stellar, an open-source blockchain, is using Velo protocol to mint and issue vTHB with Lightnet and money-transfer operators. The company is projected to facilitate $50 billion worth of transactions within three years, mainly through potential popular payment and remittance partners such as MoneyGram, Seven Bank, Yeahka, Ksher and cash agents across the world, while connected to the e-wallet system and other payment channels such as QR codes, bank accounts and credit cards, said Tridbodi Arunanondchai, vice chairman and co-founder of Lightnet.

CEO Suvicha Sudcha added that Lightnet is offering three innovative solutions – BridgeNet, LiquidNet and SmartNet. Its main platform has been completed and is expected to handle the first transaction, on BridgeNet, in the current quarter.

In a recent phone interview with Jirayut Srupsrisopa, co-founder and group CEO of Bitkub Capital Group Holdings – Thailand’s major player in bitcoin trading – and a member of the board of the Thai Fintech Association, told Thailandtoday.co that if Lightnet is successful, it could definitely disrupt Swift current service providers, along with financial intermediaries and clearinghouses.

End users would benefit from the lower financial cost and instantaneousness of service and transparency on blockchain, he said. Since it also involves digital currency, only licensed digital-asset exchanges approved by the SEC, such as Bitkub Online Co Ltd, can offer the service, Jirayut noted.

Siam Commercial Bank in partnership with Ripple plans to launch cross-border payments on its SCB Easy mobile application to guarantee instant fund transfers in less than 40 seconds, and at lower cost and greater convenience for customers. The bank is planning to expand this coverage into Cambodia, Laos, Myanmar and Vietnam in the belief that “one connection equals many possibilities”, explained Arthit Sriumporn, senior vice president of commercial banking.

SCB and Ripple will also offer cross-border EMVCo QR payments that Vietnamese visitors to Thailand will be able to use the same app they use at home to scan for payments and eliminate the need to exchange currencies.

The past few years have seen many instances of blockchain driving innovation in more types of businesses and government-related agencies. In the energy market, P2P (peer-to-peer) Energy Trading of the T77 project – a solar-energy trading endeavour led by BCPG Pcl, a subsidiary of Bangchak Corp, Sansiri and Australia’s Power Ledger – started in August 2018, using blockchain. Energy generated by rooftop solar cells is exchanged among buildings with different electricity-consumption patterns. Green electricity produced from solar panels via the T77 scheme has also been implemented in Chiang Mai University’s “smart university” model.

B Ver (Blockchain Solution for Academic Document Verification) is a collaborative project led by Digital Ventures, a subsidiary of SCB, and representatives of eight universities, executives of top companies and senior officials from the Ministry of Digital Economy and Society to use public blockchain with features capable of permanent data protection in a decentralised ledger.

Users can access data for verification purposes but cannot edit the information. This creates transparency and reduces the incidence of fraudulent transcripts, while the owners of academic documents can share them with potential employers on the same platform.

There are in fact multiple indications that blockchain is being well integrated into Thai enterprises. Existing business models are being reinvented to create dynamic blockchain-enabled solutions to reduce frictions. The question for executives is no longer “Will blockchain work?” but rather “How can we make blockchain work for us?”