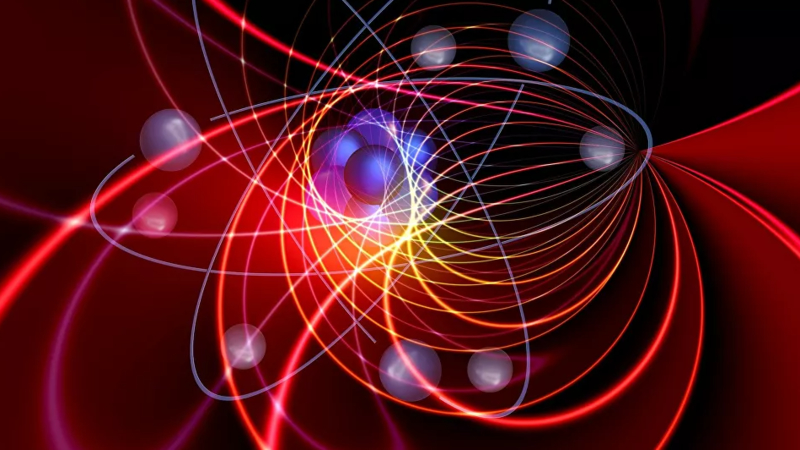 The head of the team that performed the experiment is hopeful that similar quantum connections can be created at distances of over 300 km, via drones operating at high altitude. The quantum internet is a theoretical system of interconnected quantum computers that uses quantum signals to send information rather than radio waves.

A team of scientists from China's Nanjing University has made a quantum internet breakthrough by successfully sending entangled photons between a pair of drones hovering 1 km apart from each other, New Scientist reports.

As the media outlet points out, while previous experiments have already confirmed that entangled photons can be transported "more than 1000 km in tests between a satellite and ground stations," the feat achieved by the team led by Zhenda Xie shows that such links can also be created "over shorter distances with relatively inexpensive hardware."

During the experiment in question, a pair of entangled photons was produced by "splitting a single photon with a crystal" with a laser installed on one of the drones.

While one of the photons was sent to a ground station, the other was relayed to the second drone, "with the particles being focused and steered through the relay drone by a short piece of fibre-optic cable." The state of both photons was monitored by the ground station, ensuring that both particles remained entangled.

Commenting on this development, Siddarth Joshi from the University of Bristol remarked that this could be an important step towards the creation of the quantum internet, and that drones could play a prominent role in its realisation.

"You’re driving around in your car and you want to maintain secure quantum communications, so you have these drones flying around behind you," he said.

Meanwhile, Xie is hopeful that "connections of over 300 km can be achieved by more advanced drones at high altitude," where they won't be hampered by weather and pollution, and that "smaller, more cost-effective drones could be produced for local connections," the media outlet adds.