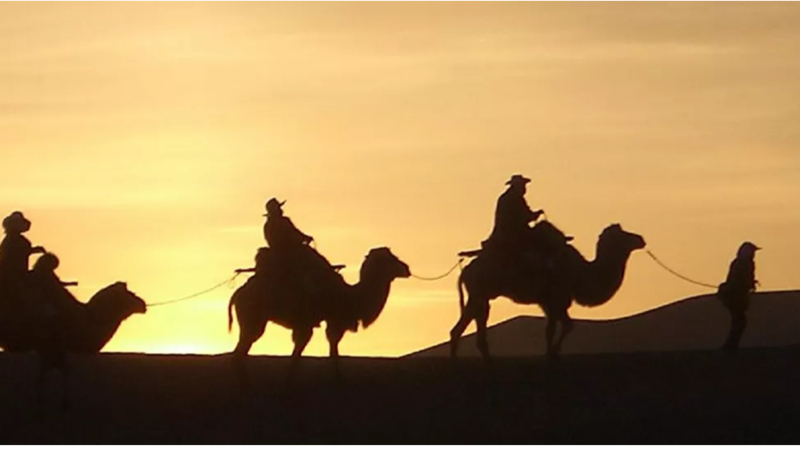 Huawei Technologies has announced its OlympusMons Award 2021 during an event to boost expertise in global data storage, the company said.

Over 100 scientists from Huawei, the Chinese Academy of Engineering, and top research institutes and universities from across the world have been invited to tackle challenges in the industry.

"Innovation is in Huawei's blood. We strive to excel, to lead, to innovate, and to put in life scientists' research outcomes. By working to overcome prominent challenges and commercialise scientific achievements, Huawei and researchers learn from each other and grow together," William Xu of Huawei's Board of Directors and director of Huawei's Institute of Strategic Research said in the event's opening speech.

The news follows a conference on applied mathematics in Changsha in south central China in August, where Huawei addressed numerous key challenges in the sector.

Five laboratories were also established by the Chinese tech giant to tackle concerns over next-generation storage solutions, involving more than 4,000 data scientists at the multinational firm.

"As the foundation for computing, storage is essential to our national plan for new infrastructure," Zheng Weimin, an academic at the Chinese Academy of Engineering and professor of computer science at Tsinghua University said in his speech.

Storage systems should focus on "software breakthroughs" along with new hardware systems, he added.

Storage solutions are vital for protecting sensitive cultural artefacts in and around the city of Dunhuang in western China, along with efforts by the United Nations Educational, Scientific and Cultural Organisation (UNESCO), according to one exec.

Buddhist artworks in the Dunhuang Mogao Grottoes are the "largest and most well-preserved" in the world, Su Bomin, vice-director of Dunhuang Academy, said.

"Since 2019, the institute has been working with technology firms like Huawei to discover possibilities in the digitalisation and representation of cultural relics as well as intelligent tourist guidance and services," he concluded.

UNESCO had revealed plans to preserve the cultural artefacts digitally, he said, adding that an online Dunhuang museum would created and be backed by tech firms including Huawei.