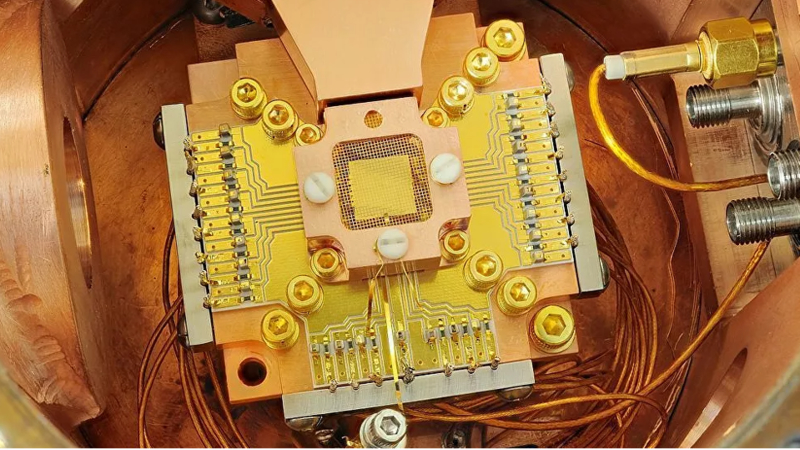 One of the researchers involved in the study said that the results they've achieved will be further improved with "system upgrades" they now expect to complete in 2021.

A joint team of researchers from Fermilab, AT&T, Caltech, Harvard University, NASA Jet Propulsion Laboratory, and University of Calgary has for the first time managed to attain a sustained teleportation of qubits of photons over a distance of 44 km of fibre, with SciTechDaily describing this achievement as a "significant step in the direction of realising a quantum internet."

As the media outlet explains, quantum teleportation is the "'disembodied transfer of quantum states from one location to another," with the teleportation of qubits involving quantum entanglement, since the encoded information is teleported "if an entangled pair of particles is shared between two separate locations, no matter the distance between them."

"We’re thrilled by these results," said Panagiotis Spentzouris, head of the Fermilab quantum science programme and one of the co-authors of the new study. "This is a key achievement on the way to building a technology that will redefine how we conduct global communication."

Maria Spiropulu, Shang-Yi Ch’en professor of physics at Caltech and director of the IN-Q-NET research programme, also added that the team is "very proud to have achieved this milestone on sustainable, high-performing, and scalable quantum teleportation systems," and that "the results will be further improved with system upgrades" that they "are expecting to complete by Q2 2021."