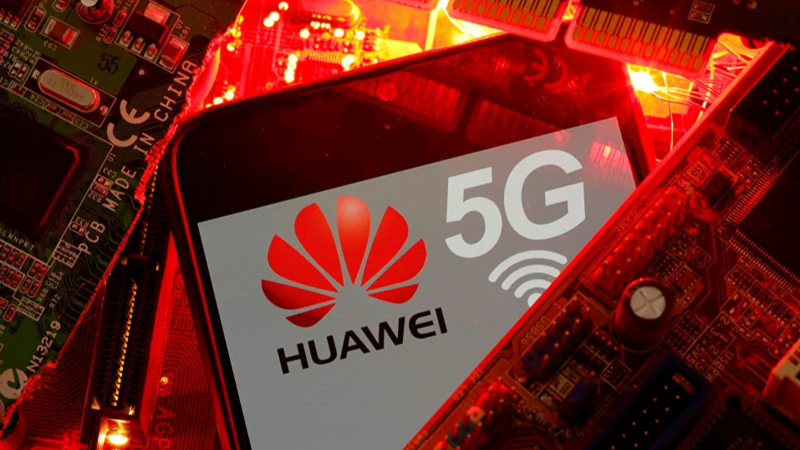 The German government approved an IT security bill on Wednesday that does not explicitly ban Huawei from supplying components for its 5G high-speed internet.

The legislation, which will now go to parliament, requires that suppliers guarantee their equipment will not be used for spying. Washington has threatened to stop sharing intelligence with Germany if it does not bar the Chinese tech giant from its 5G rollout plan.

"Thus, our security has been guaranteed. We must continue fine-tuning rules to respond to new challenges," Steffen Seibert, a government spokesman, told reporters.

The bill outlines protections for critical infrastructure, public administration, companies of special public significance and consumer rights. It gives broader powers to the national cybersecurity authority, which will be tasked with finding and fixing system weaknesses.