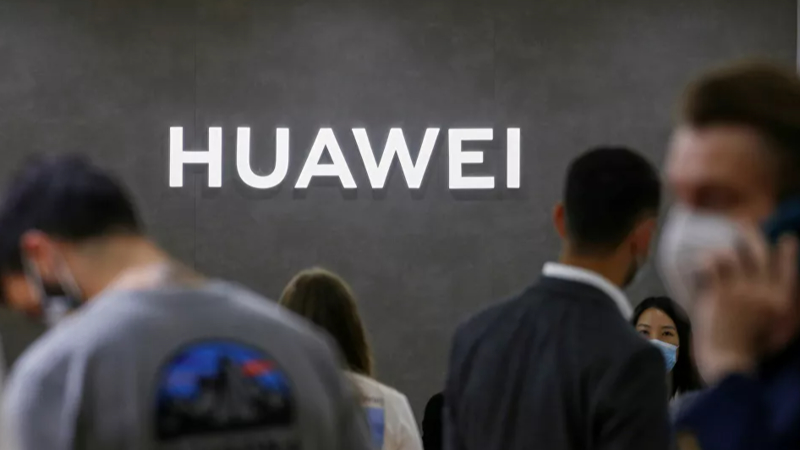 Network spending in the second quarter may be "significantly worse" in several national markets, including the United States, where "muddled" overall network investment outlooks for the second half of 2020 are expected, a report said this week.

Global telcos earned $446.3bn in the first quarter of 2020, down 2.2 percent from the same period last year, research on the global telecom industry revealed.

An MTN Consulting LLC report said that shortfalls in revenues had increased capital expenditures (Capex) for global telcos slightly to 16.35 percent, up from 16.31 percent in fourth quarter last year.

Supply chain constraints related to the pandemic affected vendors assembling and shipping equipment more than telecos installing the kit, but government slowdowns in telecom approvals and auctions was "a bigger concern", it read.

According to the research, many large telcos predicted COVID-19 to subside after second quarter, but added they would remain flexible in their 2020 Capex plans amid increasing market uncertainty.

A second report from the consultancy noted that the global vendor industry saw telco year-on-year sales drop roughly 5.3 percent in second quarter this year, despite Huawei Technologies profits soaring "on the back of Chinese 5G builds".

Profit growth in the sector was mainly due to "cost control", the report said, citing that a fall in employment head count from 5.21m staff to 5.11m.

"COVID-19 remains prevalent in many countries, there is still a global recession underway, the shape of any recovery is unclear, and telcos really don’t want to spend more capex than they need to. Adoption of 5G took a pause in [Q1 2020] and most telcos still look at it cautiously pending verification of new business models. The combination of COVID-19 and Huawei’s problems have set back the global progression to 5G by at least a year," the report said.

The findings come amid a report from the Centre for Policy Studies revealing that the UK government's decision to rip and replace Huawei kit from telecom networks would block access to up to 11m homes and cost the economy over £41bn.

A further report from research and analysis firm Assembly stated that the move would also delay Britain's 5G rollout by three years, costing £18.2bn and up to £173bn in gross domestic product growth, among others.

Turmoil for the world largest IT equipment provider comes amid the ongoing US trade war on China, where the Trump administration placed Huawei, ZTE and over 70 Chinese firms on a blacklist in May last year, citing alleged security concerns, souring ties between Washington and Beijing to historic lows in recent years.

Huawei and ZTE were later designated national security threats by the US Federal Communications Commission, citing the firms' alleged ties to the Chinese Communist Party and military, without providing evidence.

Other Chinese firms such as TikTok owner ByteDance and WeChat owner Tencent Holdings have been targeted by US president Donald Trump in recent weeks, leading to fierce criticism from Beijing and respective company execs.