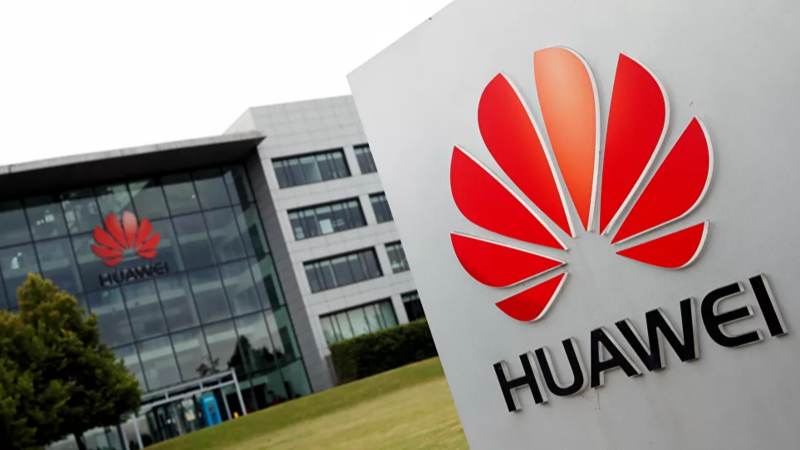 The move was slammed as politically motivated and had "killed" tech investment in the Asia-Pacific country, a Huawei exec said as quoted by the Australian Financial Review.

Huawei Technologies has said it plans to further cut staff and investment in Australia following a major row with the the country's officials, Australian media reported on Tuesday.

“In simple terms the 5G ban on Huawei has cost us 1,000 high-tech and high-wage jobs from the economy. We have gone from 1,200 staff to fewer than 200 and by next year it will be lower still,” Huawei chief corporate affairs officer in Australia, Jeremy Mitchell, said in a statement cited in the report.

According to Mitchell, Huawei had cancelled roughly $100m AUD in research and development investments across the continent following the government decision to ban its role in 5G.

A further $30m AUD National Training and Innovation Centre near Sydney was scrapped, as well as funding for an Internet of Things (IoT) facility at James Cook University in North Queensland, among others, the report added.

"Prior to the 5G ban being introduced we had been in talks with Shenzhen about making Western Australia the global R&D centre for 5G mining applications, given that Australia is a world-leader in the resources sector, but the 5G ban obviously killed that," Mitchell concluded in the report.

A further sponsorship deal with an Australian rugby league club was axed a year earlier amid the government crackdown on the Chinese telecom, Reuters reported.

Further tensions between the two nations spiked after the Australian government's call for an independent investigation into China's alleged role in the coronavirus pandemic, angering Beijing, who blocked the former's beef imports as well as launched numerous tariffs and anti-dumping investigations into Australian wine, Reuters added.

Australian media reported in February that two firms - LBNCo and Opticomm - were supplying Meriton apartments and residences with Huawei routers that could allegedly spy for Beijing, citing cybersecurity experts who warned residents could "be putting their online life in the hands of the Chinese Communist Party," without providing evidence.

British Culture secretary Oliver Dowden announced Downing Street would block Huawei from building Britain's 5G networks by the end of December this year, as well as phase out all of the Chinese firm's equipment by 2027, citing supply chain threats due to restrictions in the ongoing US trade war with China. A Huawei spokesperson slammed the move as "disappointing".

According to a report from UK research firm Assembly, the measures are set to cost the British economy £18.2bn as well as £173bn in GDP revenues and the nation's competitive lead in 5G, among others.