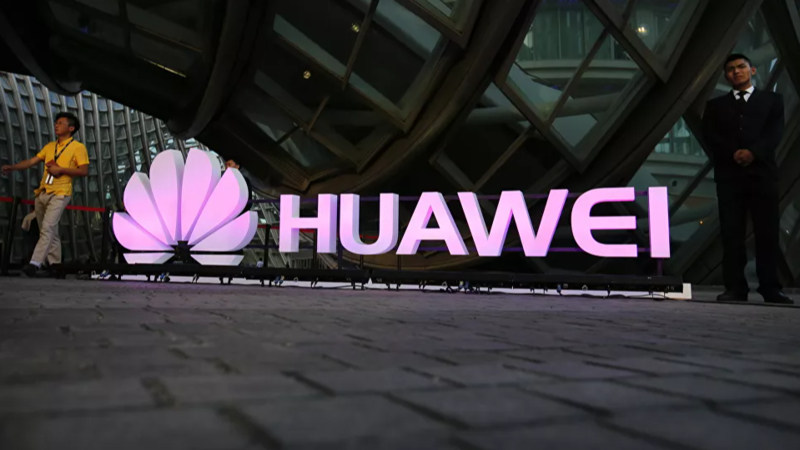 The high-level official for the world's largest telecoms equipment provider made the comments after the Chinese firm posted strong profits despite fresh challenges from Washington and London's decision to ban the company from supplying non-sensitive components to British networks.

A top official from Huawei Technologies said on Monday that customer needs were at the core of the company's business and that its products aimed to "build a better connected UK".

“Our business depends on delivering what our customers need. These results show that they continue to choose Huawei when they want reliability, security and value. Our priority here is to build a better connected UK where everyone can benefit from 5G and fibre broadband, no matter where they live,” Huawei vice-president Victor Zhang said in a statement.

According to Huawei, telecom companies have become a "crucial tool" for fighting the ongoing COVID-19 pandemic as well as an "engine for economic recovery".

The company added it would work with carriers and industry partners on network operations as well as monitor and contain local outbreaks.

Open collaboration and trust was "more important than ever", a spokesperson said, adding that Huawei would contribute to the development of the global digital economy and other technologies despite "challenges the company faces".

The come as the Chinese tech firm revealed earnings of $64.8bn in the first six months of 2020, up 13.1 percent year-on-year from 2019. The company reported the revenues amid strict US sanctions and restrictions on access to semiconductors with US technologies, as well as a potential ban on its role in building UK 5G networks.

Technologies Deployed In Fight Against COVID-19

The Chinese tech firm used 5G to deploy drones at outbreak sites to broadcast messages and information, as well as disinfect areas with unmanned vehicles, according to a company white paper.

The Shenzhen-based firm and Italy's Advanced Global Solution (AGS) also launched a joint venture in March this year on an AI-based medical imaging system to diagnose and treat patients with COVID-19.

The Atlas 800 servers and Atlas 300 interface cards performed CT image reading and identify specific pneumonia cases, among others, in roughly 2 to 3 minutes with accuracy rates of over 98 percent.

Downing Street To Decide On Huawei's Future In UK Networks

Huawei UK chairman of the board of directors Lord John Browne resigned ahead of the government decision after five years of service in the UK and is set to leave in September, according to a company statement.

British Telecom chief executive Philip Jansen told the BBC that it would take up to ten years to 'rip and replace' Huawei kit in UK networks, adding the process could cause internet outages across the country.

Washington has urged the UK to end its partnership with Huawei, adding it would threaten to stop sharing intelligence with London over concerns that Beijing could spy with equipment from the Chinese firm, without citing evidence.

Both Huawei and the Chinese government have slammed the accusations as groundless and urged US officials to provide evidence, with no official reports being provided by the latter to date.