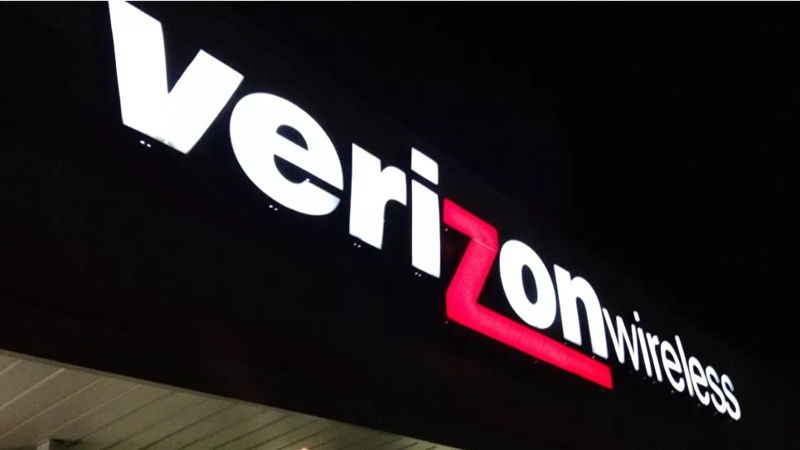 Last week, Facebook’s Vice President for Global Marketing Solutions Carolyn Everson reportedly sent a memo to advertisers saying that the company sets “policies based on principles rather than business interests”.

In a statement on Thursday, the US telecom giant Verizon said that it is withdrawing advertising on Facebook and that the pause also pertains to Instagram.

Verizon’s chief media officer John Nitti underscored that the company has “strict content policies in place and have zero tolerance when they are breached, we take action”.

“We’re pausing our advertising until Facebook can create an acceptable solution that makes us comfortable and is consistent with what we’ve done with YouTube and other partners”, he pointed out.

The social networking giant has not commented on Verizon’s move yet.

The marketing analytics-related company Pathmatics has, meanwhile, reported that Verizon spent an estimated $1,460,300 on Facebook ads between 22 May and 20 June, also injecting about $406,600 in Instagram ads within the same period.

Nitti’s statement follows the Anti-Defamation League earlier on Thursday releasing an open letter, in which the league said that they had found an advertisement for Verizon “appearing next to a video from the conspiracy group QAnon drawing on hateful and anti-Semitic rhetoric”.

According to the letter signed by the Anti-Defamation League’s CEO and National Director Jonathan Greenblatt, the rhetoric included a warning that the Federal Emergency Management Agency (FEMA) “is planning to bring on civil war with concentration camps and coffins at the ready and claiming Americans are already quarantined in militarised districts”.

The letter was part of the “Stop Hate for Profit” campaign which was launched on Wednesday by the Anti-Defamation League and two other advocacy groups, the NAACP, and Color of Change.

According to the campaign, Facebook makes at least $70 billion in annual advertising revenue while “amplifying the messages of white supremacists” and “permitting incitement to violence".

Facebook’s Vice President for Global Marketing Solutions Carolyn Everson, in turn, was cited by CNBC as saying that the company respects “any brand’s decision”, remaining “focused on the important work of removing hate speech and providing critical voting information”.

“Our conversations with marketers and civil rights organisations are about how, together, we can be a force for good”, she added.

This was preceded by The Wall Street Journal quoting Everson as saying in a memo to advertisers last week that the company does not “make policy changes tied to revenue pressure” and that it pursues “policies based on principles rather than business interests".

The comments came after dozens of former Facebook employees penned a letter to the company’s CEO Mark Zuckerberg in early June, slamming the social networking platform’s response to US President Donald Trump’s incendiary post on the George Floyd protests. While Twitter hid the post, which it perceived as inciting violence, Facebook didn’t do so.

In mid-May, Facebook CEO Mark Zuckerberg said that the COVID-19 pandemic had reduced the company’s ability to moderate content on its social networks due to its limited use of human moderators.

“Our effectiveness has certainly been impacted by having less human review during COVID-19, and we do unfortunately expect to make more mistakes until we're able to ramp everything back up”, Zuckerberg noted.