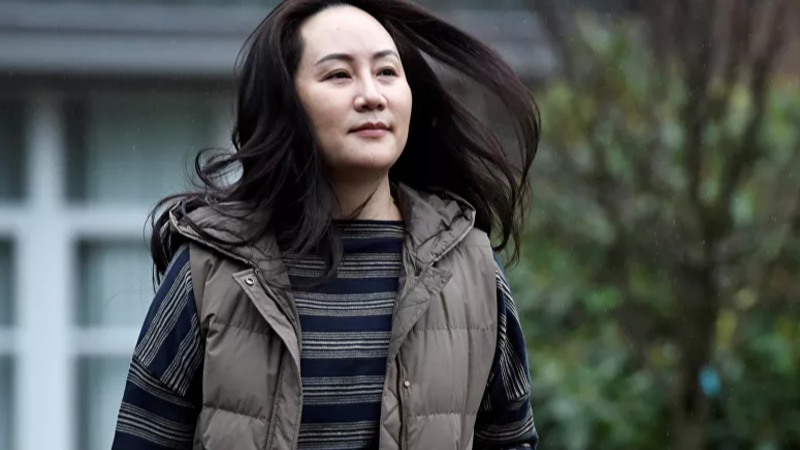 In April, the High Court of the Hong Kong Special Administrative Region ordered HSBC, which Meng is alleged by the US Justice Department to have defrauded, to release additional documents to the executive’s defense team and to Canadian government prosecutors representing the attorney general of Canada (AGC), which is representing the US in the extradition case.

The defense is arguing that the over 300 pages of documents obtained from HSBC reveal that senior executives knew that Skycom’s accounts with the multinational financial conglomerate were controlled by Huawei.

The Justice Department alleges that Meng committed fraud by misleading HSBC into approving more than $100 million in transactions that contravened US sanctions on Iran from 2010 to 2014. Skycom is alleged to have acted as a shell company for Huawei in its transactions with Iran.

“This new evidence consists of reliable… contemporaneous, business records from the purported victim, HSBC, that [sic] capable of potentially demonstrating that the narrative presented by the requesting state [the US], and the evidence summaries in support of that evidence, are so defective as to compel the court to place no reliability on them based on manifest on reliability,” Mark Sandler told BC Supreme Court Justice Heather Holmes on Tuesday.

Sandler asserted that, for the first time in the proceedings, Meng is on “equal footing” with the United States and that the fraud charges are “implicated fatally by the new evidence." Meng’s legal counsel clarified that his assessment pertains only to the extradition matter, and not the US Justice Department’s case against Meng, as government prosecutors have contended.

Documents show that HSBC went so far as to dissolve Skycom's accounts in order to salvage HSBC's reputation, once executives learned of Huawei’s role through media reports, Sandler said.

Meng, the daughter of Huawei founder and CEO, Ren Zhengfei, was arrested at the request of the US government on December 1, 2018, at Vancouver International Airport during a layover stop.

Meng remains under house arrest in Vancouver, although she is free to traverse the region in the company of state-imposed guards within the bounds of her 11:00 p.m to 6:00 a.m. curfew.