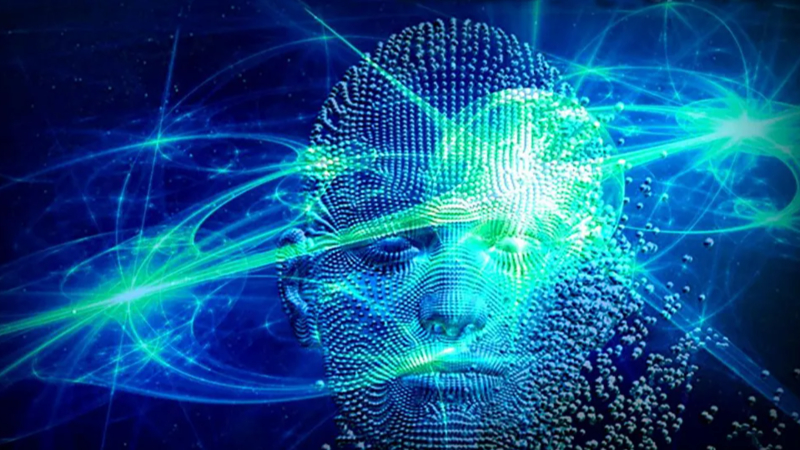 The goal of quantum chemistry is to predict chemical and physical molecular properties based on the position of their atoms in space, and avoiding laboratory experiments that require significant resources and time. Generally, this can be achieved by solving the Schrodinger equation, however in practice this is hard to achieve.

Recently, artificial intelligence (AI) has been used to solve the Schrodinger Equation in quantum chemistry. A team of scientists at Freie Universität Berlin has developed a means of calculating the ground state of the equation with artificial intelligence (AI), according to recent study results published in the journal Nature Chemistry. The deep learning method developed by German researchers is capable of achieving an unprecedented combination of computational efficiency and accuracy, according to the report.

AI has transformed many technological and scientific areas, from computer graphics to materials science. “We believe that our approach may significantly impact the future of quantum chemistry,” says Professor Frank Noé, who led the team effort. This deep neural network was designed by the team as a new way of representing the wave functions of electrons.

"Instead of the standard approach of composing the wave function from relatively simple mathematical components, we designed an artificial neural network capable of learning the complex patterns of how electrons are located around the nuclei," the professor explains.

Dr. Jan Hermann of Freie Universitat Berlin, who designed the key features of the method used by the study, added that a special feature of electronic wave functions is their antisymmetry, meaning that they had to build this property into the neural network for the approach to work.

This feature, known as 'Pauli's exclusion principle,' resulted in the authors titling their method 'PauliNet.' Alongside the Pauli exclusion principle, electronic wave functions have other fundamental physical properties and much of the innovative success of PauliNet is that it integrates these properties into the deep neural network, rather than letting deep learning figure them out by simply observing the data.

"Building the fundamental physics into the AI is essential for its ability to make meaningful predictions in the field," says Noe. "This is really where scientists can make a substantial contribution to AI, and exactly what my group is focused on."