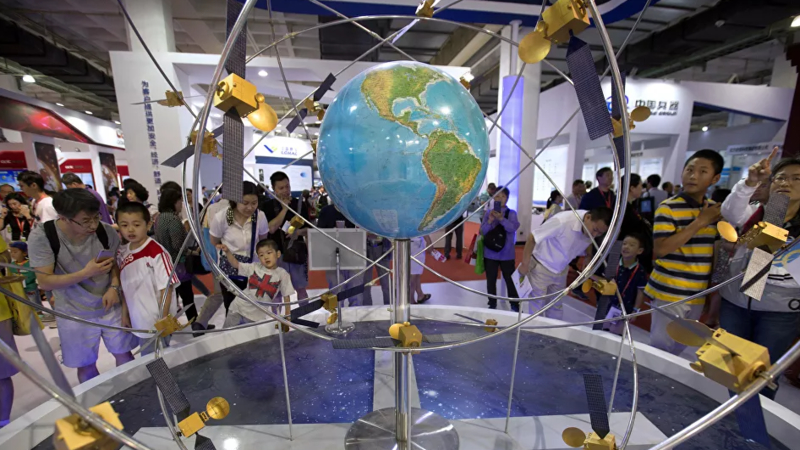 The article urged China to boost emerging technologies such as 5G, artificial intelligence (AI), blockchain, and others as the nation battles Washington's ongoing trade and tech wars.

China must speed up its innovation and self-reliance in key technologies, the People's Liberation Army's China National Defence News said in an article on Monday.

The nation should also boost the development of strategic, forward-looking and transformative technologies, the paper said as quoted by the South China Morning Post.

“No matter how difficult it is, we must face the hurdles, try to surpass other nations, and level up the contribution of technological innovation to the military and combat capabilities build-up. The military field has always been the field where confrontation is the most intense and requires the most innovative spirit,” it wrote.

But such technologies could not be "bought with money", the article said, adding that "independent innovation" would allow the country to boost overall security.

“A new round of scientific and technological revolution is speeding up around the world, new technologies continue to make breakthroughs … and have profoundly changed the development and evolution of military and war patterns,” it said, adding “only the innovators can win military confrontations," it concluded.

The comments come after reports in May revealed Beijing's $1.4tn pledge up to 2025 to become the world's top tech capital, with plans to join forces with Huawei Technologies, Tencent Holdings and Alibaba Group as well as city governments.

Mainland tech firms, along with Semiconductor Manufacturing International Corp (SMIC), have joined a $736.3m "domestic replacement" fund under China Europe Capital, which aims to boost chipmakers as well as AI and 5G firms in the country.

The funding surge comes amid the ongoing US trade war on China, where Washington blocked US firms from doing business with Chinese companies, including Huawei, ZTE, SMIC and others, citing national security concerns.

The Trump administration also restricted Chinese firms on an Entity List from buying components from US tech companies, including semiconductor and software giants such as Microsoft, Intel and Google, and announced it would join the anti-Beijing Global Partnership on AI and a further deal with the United Kingdom in a global campaign to block China's tech rise.