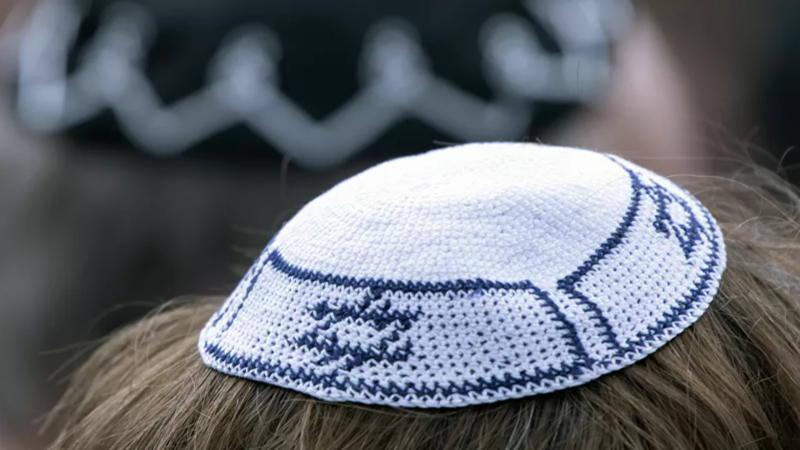 An international team of researchers leading the decoding projected said that “implicit” forms of anti-Semitism are becoming more popular on Internet platforms and are expected to “become more explicit over time”.

An international team of researchers will launch a new project aimed at limiting the spread of anti-Semitism online by means of artificial intelligence, according to the Alfred Landecker Foundation, which is funding the project, in a statement.

The team of experts, which includes discourse analysts, computational linguists and historians from the Technical University of Berlin, King’s College London, as well as other renowned scientific institutions in Europe, will work to develop a “highly complex, AI-driven approach to identifying online anti-Semitism”.

Dubbed “Decoding Anti-Semitism”, the project is expected to last three years and focus initially on Germany, France and the United Kingdom, before expanding to include additional countries and languages, according to the foundation.

“In order to prevent more and more users from becoming radicalized on the web, it is important to identify the real dimensions of anti-Semitism — also taking into account the implicit forms that might become more explicit over time,” Matthias Becker, a linguist and project leader from the Technical University of Berlin, said.

Becker said that three research groups will track and analyze all forms of explicit and implicit anti-Semitism, including verbal and visual forms, and then use the findings “to train machines”.

“Studies have also shown that the majority of anti-Semitic defamation is expressed in implicit ways – for example through the use of codes (‘juice’ instead of ‘Jews’) and allusions to certain conspiracy narratives or the reproduction of stereotypes, especially through images,” the Alfred Landecker Foundation, which has donated 3 million euros ($3.5 million) for the project, explained.

The team believes that the combination of qualitative and AI-driven approaches will assist in conducting a more comprehensive search on implicit anti-Semitism - which can be problematic to identify - “be it because the users fear legal punishment, because they are unaware or because they want to protect their self-image, believing that they are in fact not anti-Semites”.