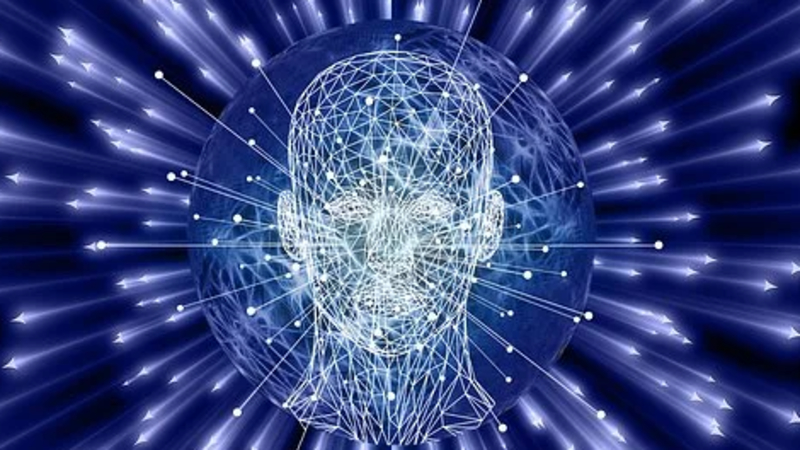 A research team has proposed an artificial intelligence (AI) system in which robots not only serve as listeners but also speakers, providing an opportunity for AI to better understand human expectations.

In this AI system, a group of robots predicted human intents by taking in situ feedback into consideration while explaining their decision-making processes to humans, forming a bidirectional relationship, according to the study findings published in the journal Science Robotics.

The team was led by Chinese researchers from the Beijing Institute for General Artificial Intelligence, and the findings showed that real-time mutual understanding between humans and robots in complex tasks was achievable with a learning model based on bidirectional communication.

"If the goal of a task can be described clearly, it is not difficult for AI to understand the value requirements of the task," said Zheng Zilong, a researcher at the institute. He, however, added that the goals of many tasks in life fail to be defined directly.

Citing an example, Zheng said that people have various needs when they ask for a cup of coffee and the AI needs to communicate further before figuring out what kind of coffee has been ordered. In this task, the robot needs to serve as a listener to infer intents from instructions and also as a speaker to explain its decision-making processes to users.