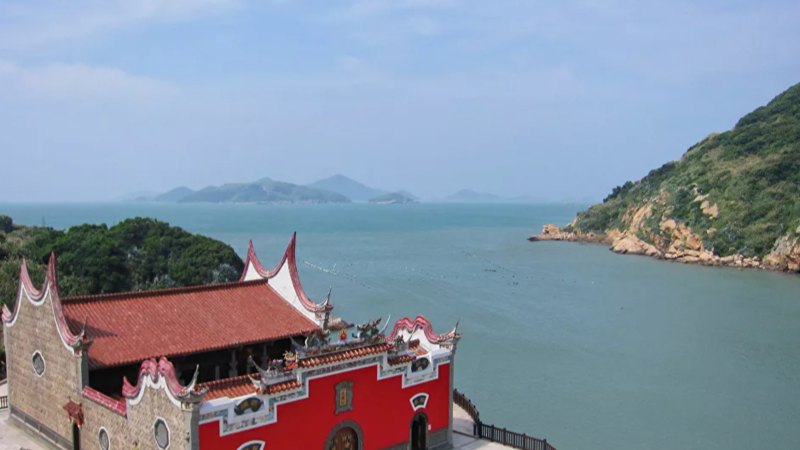 The unmanned underwater vehicle (UUV) was reportedly deployed on a fixed course some 9 meters (30 feet) below the surface in the Taiwan Strait trials. It was able to pinpoint the submarine's location, adjust course, circle the target, and then fire an unarmed torpedo at the dummy.

China is working on underwater AI robots that can hide in the sea and fire torpedoes at enemy ships without the need for human control, the South China Morning Post reported, citing recently declassified secret papers.

According to the report, the UUVs were developed in studies over a decade ago and successfully used artificial intelligence to locate and torpedo a mock submarine.

To perform the objective, the UUV reportedly used sonar and onboard sensors to collect data, which was then analyzed by a computer. According to the outlet, the experiments were detailed in papers published by Harbin Engineering University researchers in 2010.

The document reportedly said that the UUVs, which have been in development since 2010, might be trained to work in groups and launch simultaneous attacks on a single target.

While commercial maritime firms and navies already deploy UUVs, they have never been used in combat.

According to the Daily Mail report, several UUVs have been found washed up on beaches in the Indo-Pacific region.

In December, Indonesian fishermen discovered a two-meter unmanned underwater drone on Selayar Island, off the coast of South Sulawesi. Six days later, the UUV was reported to the authorities, and photographs in local media showed Indonesian military officers posing with the long grey drone, which was reportedly later identified as a Chinese Haiyi, or "Sea Wing."

​The sea glider is a piece of high-tech unpowered surveillance equipment that explores the waterways using variable-buoyancy propulsion.