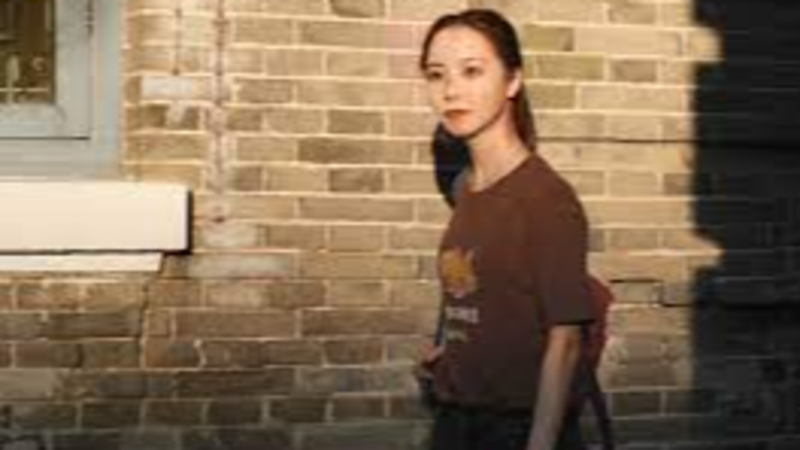 On June 3, Hua Zhibing, in her first Weibo post, announced she would study in the Department of Computer Science and Technology at Tsinghua University.

Hua has something that sets her apart from an average college student -- she is China's first virtual student powered by a homegrown large-scale artificial intelligence (AI) system.

"I've been addicted to literature and art since I was 'born,'" said Hua in her first vlog post on Weibo.

Hua Zhibing's appearance, voice and background music in the vlog, as well as her paintings, were all developed on a record-breaking AI modeling system named Wudao 2.0.

Wudao 2.0 was unveiled at the 2021 Beijing Academy of Artificial Intelligence (BAAI) Conference on June 1.

Tang Jie is BAAI vice academics director and a professor at the Department of Computer Science and Technology of Tsinghua University, one of the major developers of Hua Zhibing.

"WuDao 2.0 is the first trillion scale model in China and the largest in the world," said Tang at the conference.

When a computer convinces a sufficient number of humans into believing that it is not a machine but rather a human, the computer intelligence is said to "pass" the test.

The BAAI released Wudao 1.0, China's first homegrown large-scale intelligent model system, on March 20. The research and development of Wudao 2.0 drew together more than 100 AI scientists across China, the top tier of the Chinese AI academia and industry.

Tang said that Wudao 2.0 aims to enable machines to think like humans, move toward universal AI and allow developers to build an AI application ecosystem. Any researchers and enterprises can apply to use the prediction model for free.

He added that Hua Zhibing is the result of the efforts. Hua was jointly trained by the BAAI, along with technology companies Zhipu.AI and Xiaoice.

"I became interested in my birth," said Hua Zhibing in her vlog. "How was I born? Can I understand myself?"

The virtual student said she would study under the tutelage of Tang and has been racing against time to learn and improve every day in areas such as her logical reasoning abilities.

Hua Zhibing cannot completely study and live like ordinary students at this time, and she also will not experience emotional issues, said Tang.

"We hope that she will master skills first and then seek breakthroughs in reasoning and emotional interaction," he said.