Millions of users flee WhatsApp after update to Terms of Service 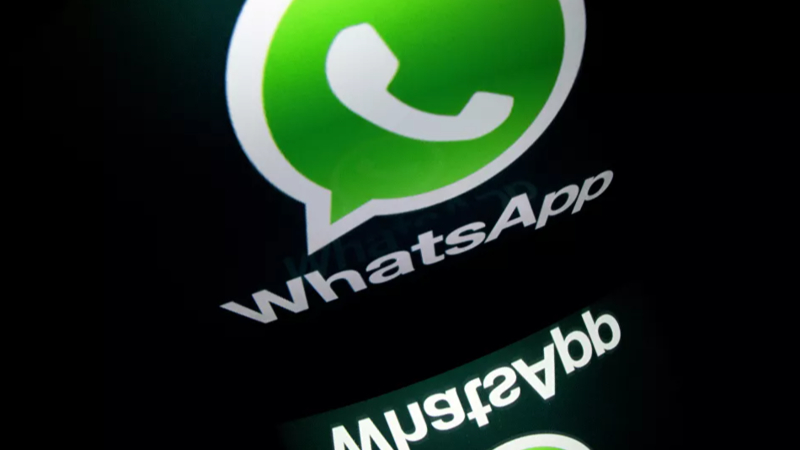 WhatsApp had to delay the implementation of the new terms, slated for 8 February while its competitors have welcomed fleeing users.

The company's poorly executed change to its terms of service is behind the sudden exodus. WhatsApp informed users that it will be allowed to share data including location and contact details from chats on its "Business" app with parent company Facebook.

At first, the company announced that users had to agree to the new terms before a set deadline, otherwise their accounts would be deleted. The backlash, however, forced the messaging app to issue a statement saying that accounts would not be suspended or deleted, adding that there had been “a lot of misinformation” and that the changes have been delayed until May so people have more time to review them.

But the damage has already been done – according to figures shared by the UK Parliament’s Home Affairs Committee, in the wake of the announcement Telegram gained 25 million users worldwide, while Signal now has 7.5 million new users.

Analytics firm App Annie shared data showing WhatsApp falling from the eighth most downloaded app in the UK at the beginning of the month to the 23rd by 12 January.

WhatsApp’s director of public policy for Europe, the Middle East, and Africa Niamh Sweeney confirmed that the exodus was believed to be related to the update.

The messaging app migration has also affected the world of big politics, with many world leaders joining Telegram. Pavel Durov, the founder of Telegram messenger, claimed that this was potentially the largest digital migration in human history, saying that Telegram channels were the best way for politicians to reliably connect with people.