'We want to address some rumours': WhatsApp breaks silence over policy update controversy 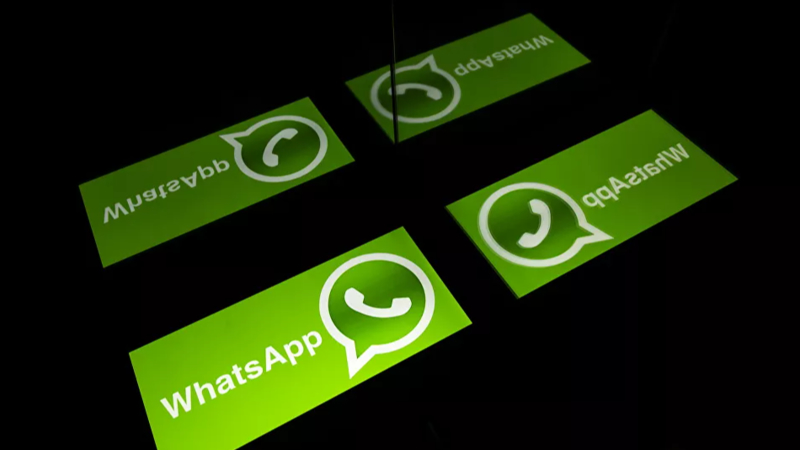 Last week, WhatsApp rolled out an in-app notification to its users in different countries, informing them how the company processes user data. The "mandatory" privacy policy update that either invited users to accept it or delete their accounts wreaked havoc on social media and beyond.

The WhatsApp team has taken to Twitter to "address some rumours" around its latest policy update notification.

​​In a detailed post, WhatsApp claimed that neither the app itself, nor its parent company, Facebook can read the messages or listen to calls shared and facilitated by the app.

"That's because your personal messages are protected by end-to-end encryption. We will never weaken this security", the app, which launched in May 2009, said in the statement in a bid to alleviate users' concerns.

The popular app also explained that it is not storing message and call logs, while also highlighting that neither WhatsApp nor Facebook can see locations exchanged among users on the platform.

"We believe that keeping these records for two billion users would be both a privacy and security risk and we don't do it", the messaging app noted.

Putting a rest to additional speculations, WhatsApp also clarified that it does not share registered contacts with Facebook, and that the "Groups" created on WhatsApp are completely "private" due to the end-to-end encryption that the app offers.

After explaining how personal chats on the app work, WhatsApp moved on to explain how things are different for "Business" accounts and "optional features" which allow the app to "personalise" the shopping experience for users using an ad-targeting technique.

"Every day, millions of people around the world communicate securely with businesses of all sizes on WhatsApp. With Facebook branded commerce features like Shops, some businesses will display their goods right within WhatsApp so people can see what's available to buy. If you choose to interact with Shops, your shopping activity can be used to personalise your Shops experience and the ads you see on Facebook and Instagram. Features like this are optional and when you use them we will tell you in the app how your data is being shared with Facebook", the app said.

WhatsApp's clarification on its policy update comes after netizens from around the world began discussing alternate options to the messaging app like Signal and Telegram.

Earlier this week, the Indian policy think tank The Dialogue also told Sputnik that these data collection and storage practices by the app have been a continuing cycle, and that the app has simply come forward and provided greater transparency to users.

"We want to be clear that the policy update does not affect the privacy of your messages with friends or family in any way. Instead, this update includes changes related to messaging a business on WhatsApp, which is optional, and provides further transparency about how we collect and use data".

The app recently rolled out a new functionality called "disappearing messages" that when activated allows messages exchanged in a chat to vanish after a while. The app encourages people to use the function if they are anxious over the platform's privacy practices.