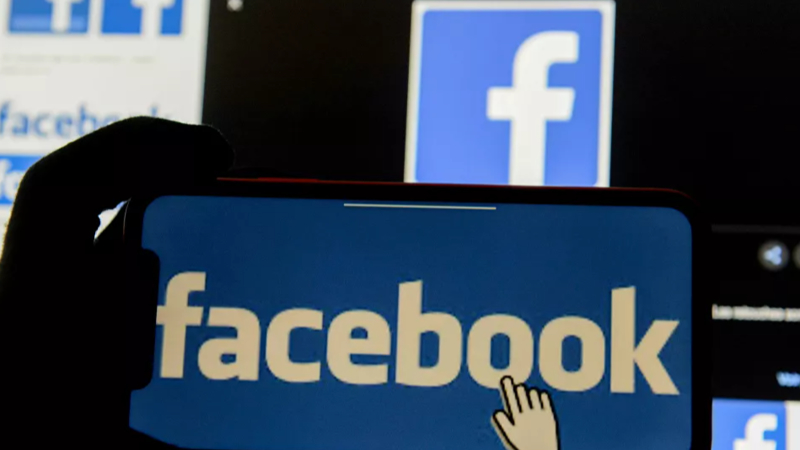 Earlier this week, the US Federal Trade Commission and 48 states filed antitrust lawsuits against Facebook over its alleged anti-competitive practices. The company reacted by saying that it is confident it can overcome the lawsuits. Pierluigi Paganini, a cybersecurity expert, reflects on the possible outcome of this legal battle.

Sputnik: The twin lawsuits filed against Facebook this week by the government and more than 40 attorneys general are the most serious claims levelled at the social media giant to date. How damaging might they be for the company? Do you think the lawsuits will be successful?

Pierluigi Paganini: I don’t believe it is the most serious claim to date. Facebook’s conduct was often debated and criticised especially after the disclosure of the Cambridge Analytica case. Anyway, the "twin lawsuits" represent a new problem for the company because it claims that the social media giant is using its power to damage the competition in the social network marketplace and worsening the quality of the offer to the end-users.

I don’t think the lawsuits will achieve full success because the strategy of many organisations is quite similar to Facebook’s one that is currently under scrutiny.

Sputnik: How much power, authority, and influence does Facebook stand to lose if the lawsuits are successful?

Pierluigi Paganini: The company risks losing huge power in the coming years. Consider that acquisitions are crucial for any company to improve its capabilities and to decrease the power of direct competitors. The success of the lawsuits could have serious consequences on the strategy of the company, on its global offer, and the way it manages a huge trove of information gathered through its numerous services.

Sputnik: How might this legal battle change the social media landscape? Will other companies be affected?

Pierluigi Paganini: It could have the effect of a hurricane, completely changing the social media landscape. Consider that social networks themselves are evolving, they are including instant messaging and online shopping capabilities. These changes are sustained by acquisitions that could be strategic for the companies to win the race in implementing new services. Any company in the industry is potentially impacted.

Sputnik: To what extent might this case set a precedent? Will we see more government regulation in social media companies?

Pierluigi Paganini: It could set an important precedent because the lawsuits will force social media to be more transparent on their strategies and the way the future acquisitions could affect the quality of the offer to their users. Governments will continue to work on new government regulations because of the immense power social media platforms have nowadays. The government regulation will aim at reducing this power, for example proposing to spin off some of the companies that the social media giants have bought.