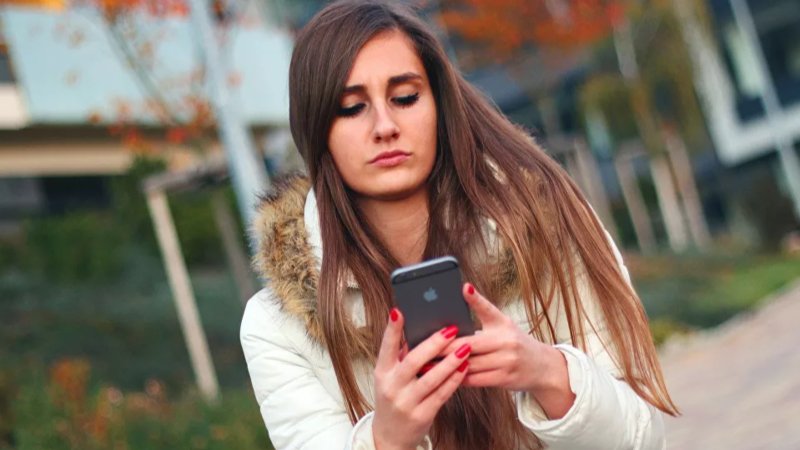 Scientists at Samara University, as part of a research team, have developed a super-thin camera with almost zero thickness. The objective lens based on the reflective annular harmonic lens can be used in compact mobile gadgets such as smartphones, MDVRs, and CCTV cameras.

The results of the study were published in the highly-rated Sensors journal.

The key result of the research is a fundamental opportunity to create a planar (with almost zero thickness) imaging system, Roman Skidanov, professor at the Department of Technical Cybernetics at Samara National Research University, said.

"Almost all electronics in our country has long been planar, but the smartphones’ optic dimensions make it difficult to make them thinner. Our lens turns into a film on the surface of film electronics. Optics will finally be able to catch up with electronics in terms of compactness; super-thin cameras can be used in compact mobile gadgets: smartphones, MDVR, and CCTV cameras", he said.

According to scientists, the development is based on the Cassegrain system (17th century), which is still used in telescope construction. The recently emerged technological ability to produce harmonic lenses with high precision has also contributed to the invention.

The authors of the study have demonstrated that to get images, a compact lens can be designed with the total length of one to two orders of magnitude shorter its focal length. For this, a reflective annular harmonic lens has been made by direct laser recording. The lens’ performance was studied by visualising a light source and a test image. For a 25mm lens with a 100mm focal length, a PSF (point spread function) of about 16 microns was experimentally obtained.

"Our camera is unique due to its smaller size; foreign smartphone manufacturers are already showing interest in the development. Moreover, the compact lens concept has been proposed for the Starshot project aimed at launching the device to the Alpha Centauri star. We are officially part of the project today", Roman Skidanov said.

In the future, the scientists want to improve technology and eliminate certain shortcomings: low aperture ratio and high light scattering.