China reportedly against TikTok’s forced sale over Trump threat, would rather see it shut down in US 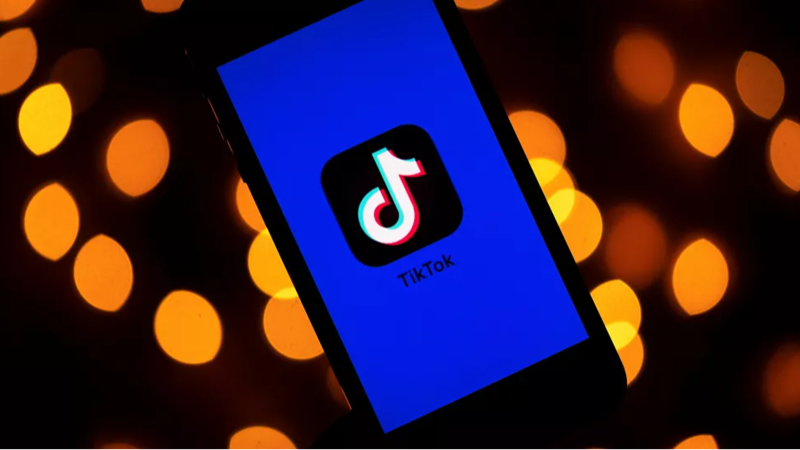 After US President Donald Trump last month threatened to ban Chinese-owned TikTok if it does not promptly sell its American business before a mid-September deadline, ByteDance, the parent company of the popular video app service, has been in talks with potential buyers.

Beijing would reportedly rather see US-based TikTok shut down than witness a forced sale of the short video app by its Chinese owner ByteDance, writes Reuters, citing sources.

According to information shared on 11 September by three people claiming to possess direct knowledge of the matter, Chinese officials think a forced sale would make both ByteDance and China look weak amidst increasing pressure from Washington.

Two sources cited by Reuters claimed that if need be, Beijing was willing to resort to amendments made to a technology export list on 28 August to delay any deal negotiated by ByteDance.

In a statement to the outlet, however, the video app dismissed speculation that the Chinese government had suggested that it should shut down TikTok in the US, or in any other markets.

There has been no official comment yet from China’s State Council Information Office or its Foreign and Commerce Ministries.

However, at a regular press briefing on Friday, when asked about Trump and TikTok, Chinese Foreign Ministry spokesman Zhao Lijian deplored Washington’s “abuse” of the concept of national security, urging it to stop oppressing foreign companies.

In August, US President Donald Trump signed an executive order demanding that TikTok's parent company, Beijing-based ByteDance, sell its American business or face a ban in the US.

The popular video app was declared a threat to national security, following a list of others who have fallen victim to Washington’s onslaught on Chinese companies deemed security liabilities.

US Secretary of State Mike Pompeo has claimed the app and others, such as WeChat, were "feeding data directly to the Chinese Communist Party, their national security apparatus".

In the wake of the threat, ByteDance filed a number of lawsuits, while Beijing once again dismissed all accusations of having access to, or control over, data on ByteDance apps such as TikTok. The Chinese government previously denied similar spying accusations in relation to its tech giants Huawei and ZTE.

The Trump administration blacklisted the aforementioned companies, along with a spate of others, barring them from selling their goods in the US except to licensed purchasers over claims that they were closely linked with the country’s Communist Party and that their equipment could be used for spying. The companies in question and Beijing have rejected the accusations.

Ever since it found itself in the US' crosshairs, ByteDance has been in talks to sell TikTok's operations on American soil to potential buyers including Microsoft MSFT.O and Oracle ORCL.N.

According to the outlet, TikTok’s prospective buyers were exploring four ways to “structure an acquisition” from ByteDance.

If in place, the approach could allow ByteDance to still pursue a sale of TikTok’s US assets, bypassing required approval from China’s Commerce Ministry, by selling them without key algorithms.

Earlier, as Beijing voiced its firm opposition to Donald Trump’s executive orders, on 28 August, it adopted measures seen as granting it a say in the process. The Chinese government accordingly revised a list of technologies that need official approval before they are exported.

When questioned on the move last week, the Chinese regulators rejected suggestions that the rules were targeted at specific companies. Nonetheless, they reaffirmed their right to enforce them.

TikTok has 800 million active users worldwide, is available in over 150 countries, and has been downloaded over 175 million times in the US, according to App Ape data.

In an official lawsuit filed by the platform against the United States government on 25 August 2020, it announced an estimated 100 million active users in America alone.