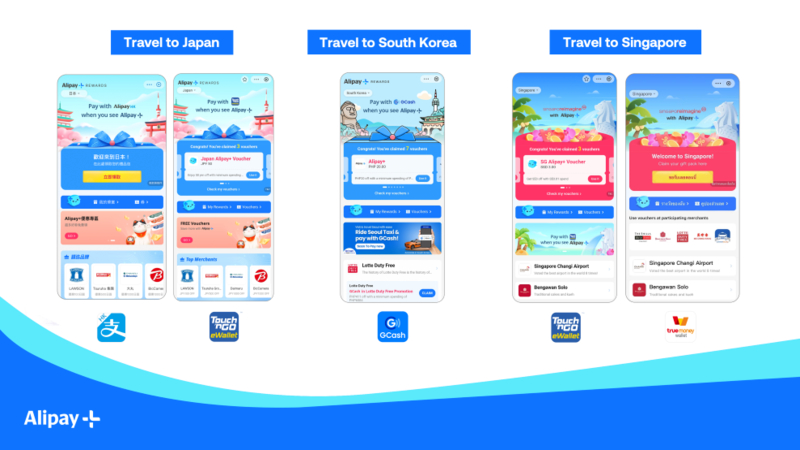 The promotion campaign sees the participation of over one million merchants in retail, F&B, tourist attractions and hospitality across major travel destinations where Alipay+ is accepted, including Japan, South Korea, Singapore, and various countries in Europe. During the campaign period, TrueMoney users can enjoy a wide range of deals offered by Alipay+ together with merchant partners in each destination.

Leveraging the Alipay+ marketing solutions, merchants are able to create and customize promotions in the forms of either digital coupons or instant discounts. Merchants can also distribute digital coupons in multiple e-wallet apps at the same time to achieve better marketing efficiency and scalability.

From now till 31 December, TrueMoney users who made online purchase on SHEIN, the leading fashion and lifestyle global e-retailer, and completed the payment using TrueMoney wallet via Alipay+ are eligible to enjoy the following promotions:

Between 15 and 18 December, from 11am to 10pm daily, SHEIN is organizing an offline pop-up store at SiamScape, Bangkok. Shoppers can expect to view SHEIN’s clothes showcase and join fun festive activities such as meet-and-greet with the brand ambassador, SHEIN mini concert and lucky draw.

Alipay+ and SHEIN has been exploring partnership in payment and marketing since 2021. SHEIN has also been piloting the Alipay+ marketing solutions, including Alipay+ Rewards and cashier-based marketing service to drive more sales and reward more consumers.

Between 15 December 2022 and 15 February 2023, TrueMoney users will receive three coupons in the app upon arrival in Japan. Each of the three coupons offers a ¥50 discount with a minimum of ¥51 spent, and can be redeemed at all local merchants accepting Alipay+ payments across Japan. In addition, Alipay+ has also introduced other merchant-specific coupons. Such offers include, but are not limited to:

Through the integration of Alipay+ solutions, over one million brick-and-mortar merchants in Japan including airports, shopping malls, convenience stores, cafes, and restaurants are now able to accept various mobile payment methods.

From now till the end of December, TrueMoney users can redeem digital coupons by simply using the TrueMoney app to scan the Alipay+ in-store promotion QR code displayed at the store cashiers, and enjoy instant discounts of up to 10%, when they pay with their e-wallet via Alipay+ at local merchants.

Participating merchants include F&B brands like Paris Baguette, Haidilao, retailers such as Daiso, Galleria Department Store, as well as Lotte Duty Free, Shinsegae Duty Free, etc. Over 120,000 merchants in South Korea are now accept the payments made via Alipay+.

From now till 31 January 2023, TrueMoney users will be given three digital coupons upon arrival in Singapore and enjoy savings when shopping in Singapore. 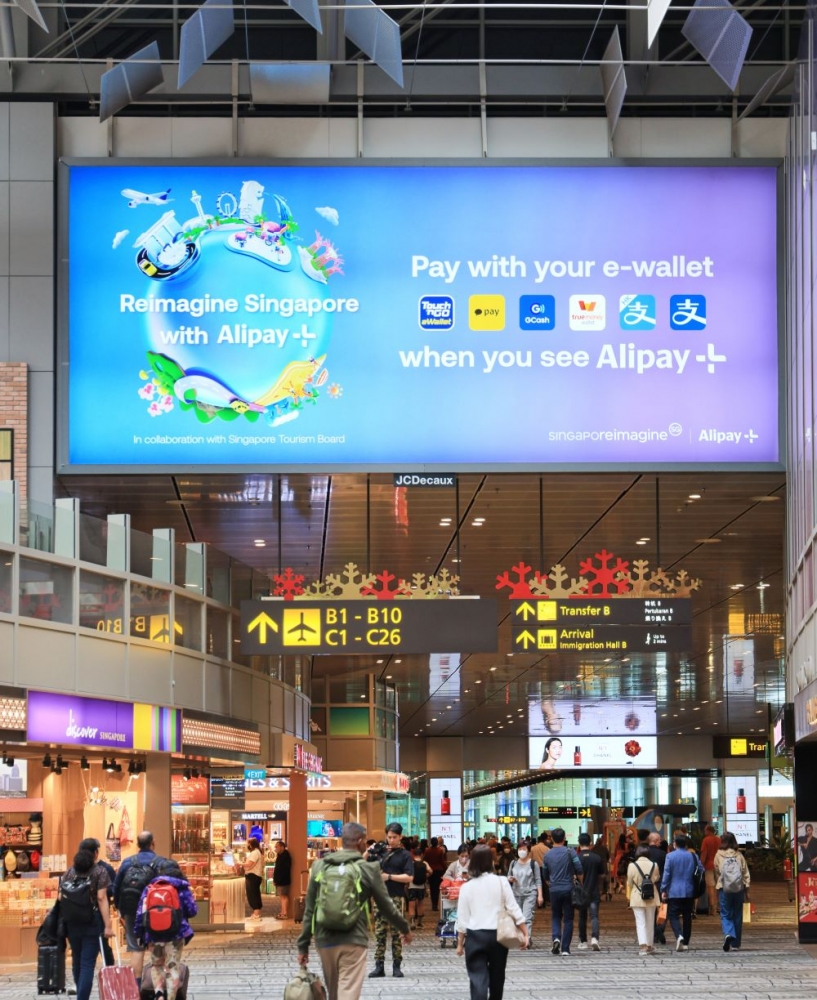 When taking a ComfortDelgro Taxi in Singapore, users can also claim SGD2 off with a minimum spending of SGD2.01.

Each e-wallet user can redeem up to three coupons during the campaign period.

In France, UK, Italy and Germany, Alipay+ has rolled out various promotions and deals with local merchants, including retail stores Printemps in France, and city-wide vending machines in Milan, Rome and Venice to reward shoppers this holiday season.

Between now and 31 January 2023, Truemoney users can enjoy up to 10 EUR in instant discounts when paying with TrueMoney at participating merchants. In addition, Printemps in France is also offering e-wallet users a special 5% store-wide instant discount and a free bubble tea voucher at the Printemps Haussmann store. E-wallet users can visit the store information desks to check for specific details.